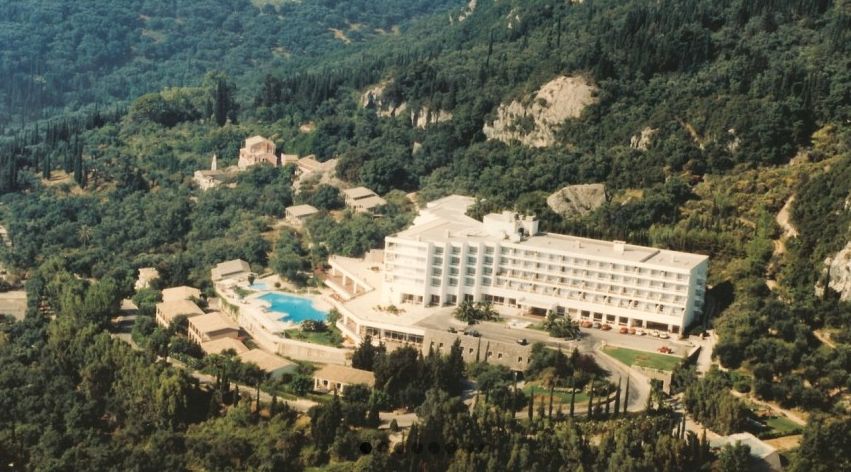 A massive tourism complex including a five-star hotel, bungalows and holiday lodgings on the Ionian island of Corfu has received the go-ahead from the culture ministry, Greek daily Kathimerini reports.

The luxury accommodation unit, to be situated at Agios Stefanos near tourist hotspot Benitses, will also include a spa center, swimming pools, sports facilities, restaurants, bars and shops.

Budgeted at approximately 50 million euros, the ambitious project will be undertaken by KLC III Hellas SA and will in effect include the expansion and revamp of the former San Stefano Hotel.

The company will be required to abide by the terms set out in the ministry’s approval including the creation of a 30-meter building-free zone as well as retaining traditional Corfiot architecture during the construction of the holiday homes and bungalows.

The Agios Stefanos complex has been slated at a total capacity of 893 beds.

In the meantime, UK daily The Telegraph recently listed Corfu as the best Greek island for family travel.