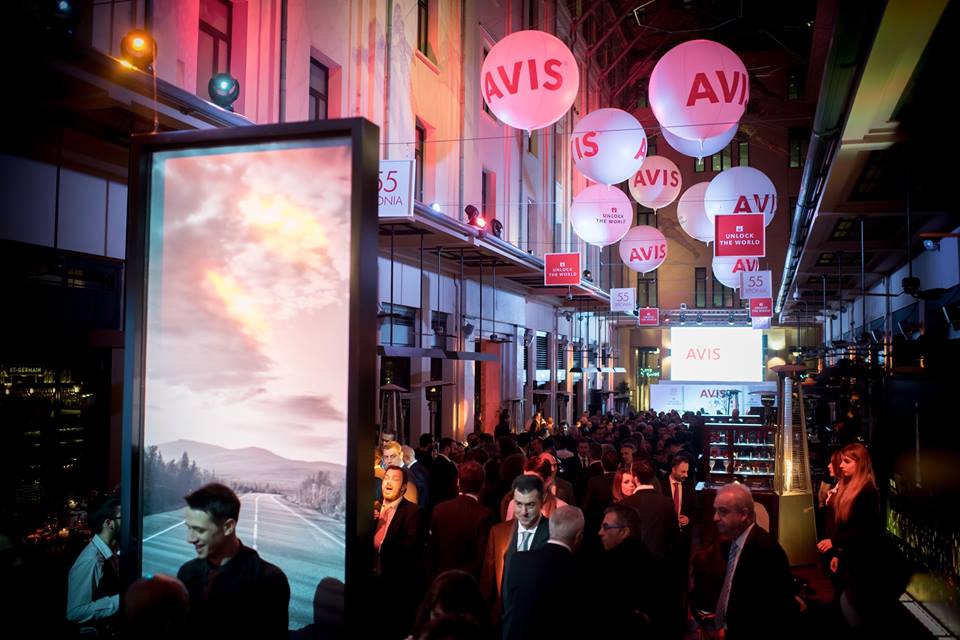 Car rental company Avis recently celebrated its 55th year anniversary in Greece by reporting record earnings and growth. The celebration took place at Citylink in central Athens last week at an event dedicated to Avis’ global campaign “Unlock the world”  and attended by more than 400 executives of large corporate customers, partners and suppliers and senior executives of Piraeus Bank, shareholder of Avis Hellas.

In 2015 Avis Hellas recorded 13.3 million euros in revenue, before taxes, and achieved a record in the quality of customer service with an 83 percent performance, the highest among all leasing companies. Avis also achieved record fleet size with a total of 30,335 cars.

Avis also recorded other accomplishments in 2015, including investing more than five million euros in new technologies and infrastructure to improve its services and 90 million euros to purchase new vehicles and modernize its fleet.

Referring to the success of Avis, Michalis Sallas, Chairman of the Board of Directors of Piraeus Bank, said that the car rental company is the prime example of a company that was restructured, modernized its fleet, increased its figures and rejoined to increased profitability in the years of crisis.

“It is the case of a company that saw the crisis as an opportunity, made correct moves and turned the crisis into an advantage”, he added.

On his part, Avis’ CEO, Andreas Taprantzis, said that the company’s only priority is the best and comprehensive service to its customers. “We strive constantly and dynamically invest more in new technologies, infrastructure and people to always be close to our customers and ahead of developments”, he said.