LOT Polish Airlines to Launch Flights from Warsaw to Athens 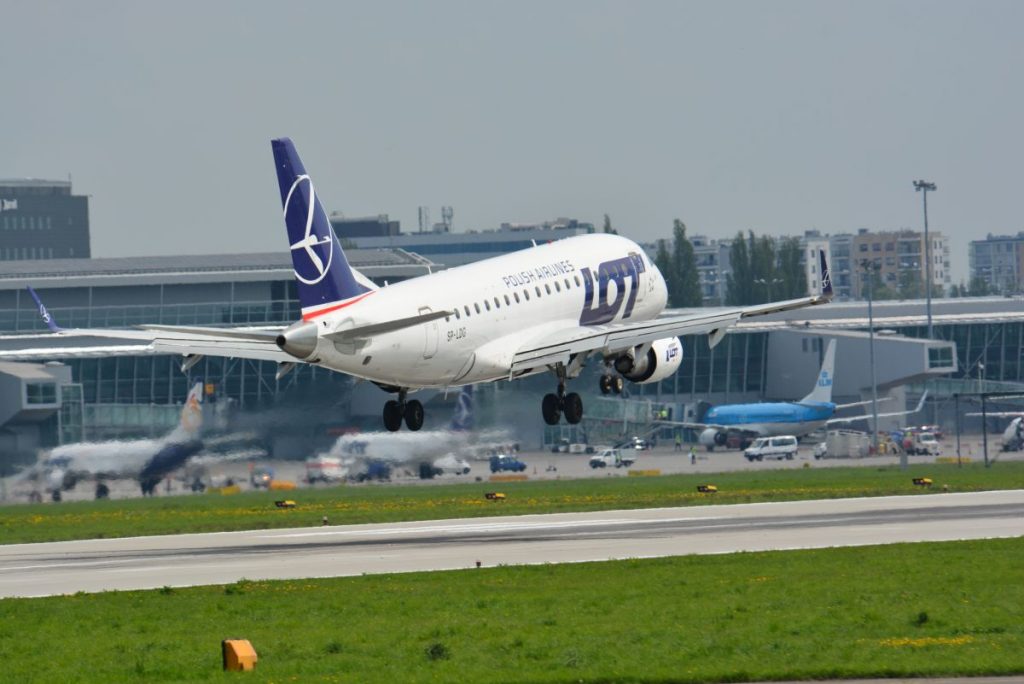 LOT Polish Airlines will operate four flights per week between Athens and Warsaw starting March 2, the company announced on Thursday during a press conference in Athens.

Departure from Athens is scheduled at 04:25 and the return flight from Warsaw at 22:00.

Passengers traveling from Athens can benefit from LOT’s global network, which includes departures to Northern and Eastern Europe and to destinations in North America and Asia.

From March LOT will take passengers from Athens to many Polish cities such as Warsaw, which nurtures over 400 years of pride as a capital, Poland’s largest city and an economic, political, and cultural centre, or a connecting flight to Gdansk, Krakow, Rzeszow, Szczecin, Poznan, Wroclaw or Katowice.

On her part, the Polish Ambassador to Greece, Anna Barbarzak, applauded the launch of flights between Warsaw and Athens, which “transmit multiple messages of optimism for the sector as well as the relations between the two countries”. She added that the Warsaw-Athens route will build a bridge between Greece and Poland.

LOT will operate flights to Athens with modern Embraer jets, which are popular among passengers for spacious cabin and no middle seat.

All long haul flights are operated by the state-of-art aircraft Boeing 787 Dreamliner.

Together with Athens, LOT will launch several other attractive routes, such as Luxembourg, Ljubljana, Kosice, Beirut and Nice.