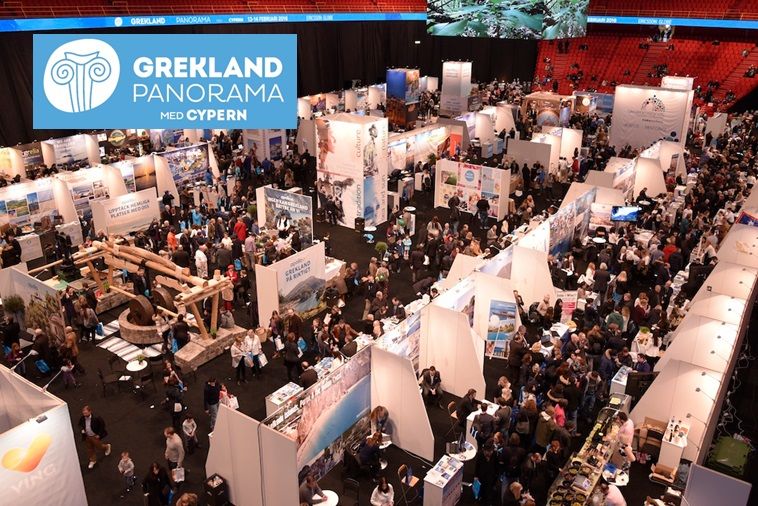 In just three years time, the Grekland Panorama Med Cypern has grown into one of the most reputable fairs of its kind, promoting Greece and its products to thousands of visitors in Sweden.

The two-day event held last weekend, which this year focused on alternative forms and maritime tourism, attracted some 11,000 visitors, sold more than five tons of Greek products and pushed travel packages to the tune of 160,000 euros.

Organized annually by tourism consultants North Events with the support of the Greek National Tourism Organization (GNTO), the fair aims to highlight Greece’s tourism, culture and gastronomy offering and promote these to the Northern European market.

Held on February 12-14 at Stockholm’s Ericsson Globe, the exhibition generated a positive wave of publicity for Greece. During the two day event, thousands of visitors had the chance to sample traditional Cretan “gamopilafo” (a risotto served on festive occasions) and local sweets, see the olive oil producing process in action complete with stone olive press on the spot and participate in cooking demonstrations and tastings.

In the meantime, tourism experts and professionals attending the Grekland Panorama Med Cypern shared their estimates for the upcoming season. According to their assessments, rates will rise by approximately 4-5 percent varying significantly depending on market, tour operator and destination. The ongoing refugee crisis and last year’s terrorist attacks in Paris have had a negative impact on Greece and Turkey. Insiders expect a large number of last-minute bookings. The majority of reservations are currently directed to Spain and its Balearic Islands, Italy, and then channeled to Greece, with Bulgaria joining the market as an emerging destination. Scandinavian travelers wish to experience gastronomy and traditional products, Greek lifestyle, wellness and sports activities while visiting Greece. And as a final conclusion, tour operators say that for the first time a large number of their clients are placing greater importance on the travel package rather than the destination. 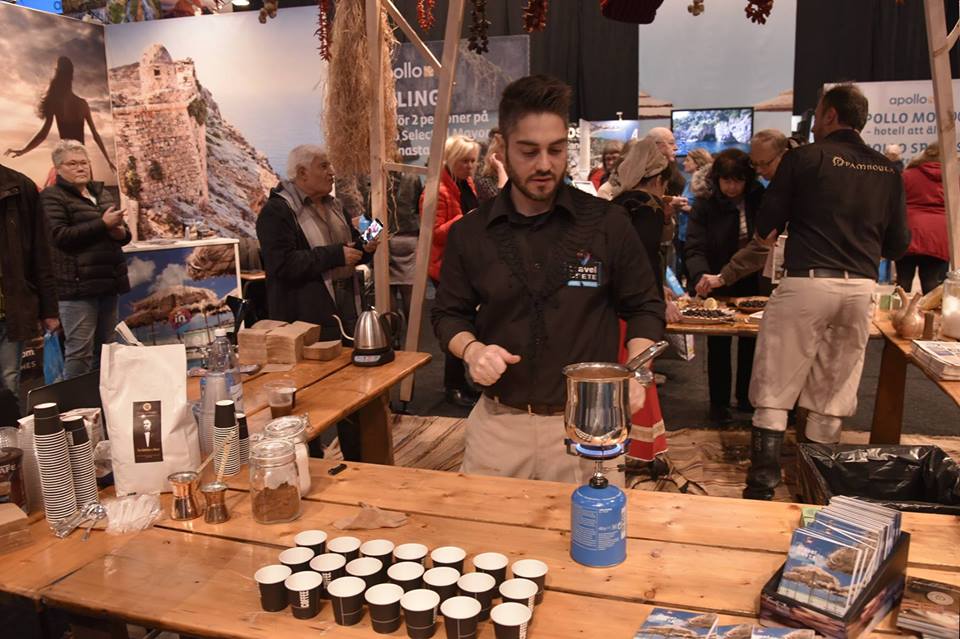 The Greek Travel Pages (GTP) is a main media sponsor of yearly the event.