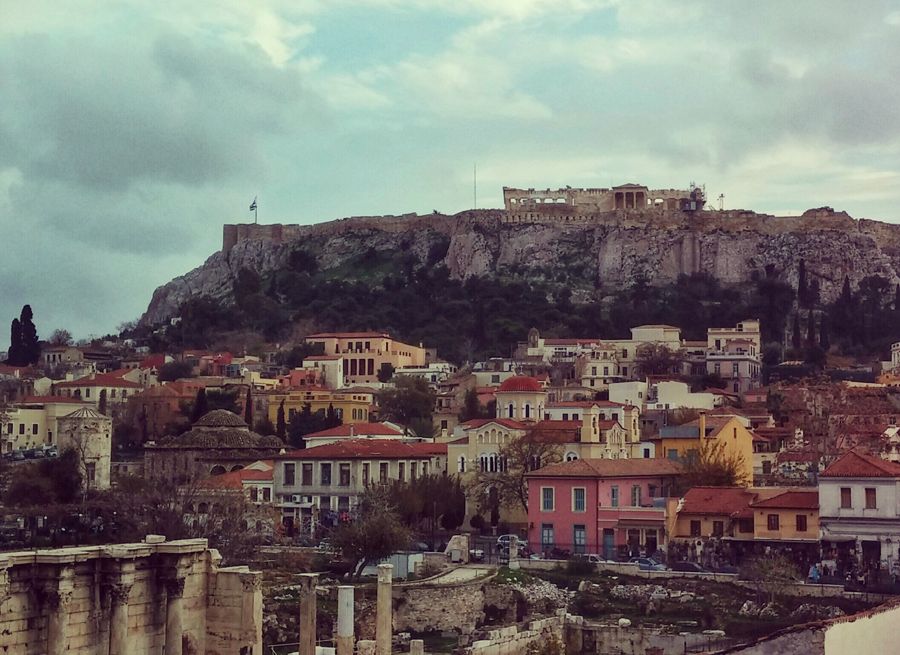 Photo source: Organizations and Citizens Network for the Historic Centre of Athens

Dozens of Athens residents voiced their concerns, ideas and proposals, last week, during a special event held at the Electra Palace Hotel in Plaka, where they presented Athens Mayor Giorgos Kaminis with the findings of a study for a viable city center.

The recently formed Organizations and Citizens Network for the Historic Center of Athens, made up of 12 community groups from central Athens neighborhoods, carried out a study with the help of volunteer experts offering ideas and solutions that will improve and safeguard the standard of living in the heart of the Greek capital.

“The network hopes that by highlighting the demands of the citizens and presenting expert solutions, it will effectively assist the municipality in its efforts,” said Lydia Karra, the network’s vice president.

The citizens’ body has, among others, looked into ways to ensure compliance to terms set out in business licenses and operation regulations, which cover such issues as noise pollution, waste management and parking issues. It has also launched www.istorikokentro.gr, where interested parties can learn more about events as well as ongoing issues addressed by the network and affecting Athens communities.

Athens Mayor Giorgos Kaminis receiving the study for a viable city center by the vice president of the Organizations and Citizens Network for the Historic Center of Athens, Lydia Karra (right).

Also present during the event were tourism sector representatives from the Greek Tourism Confederation (SETE), the Hellenic Association of Travel & Tourist Agencies (HATTA), the Hellenic Chamber of Hotels and the Athens-Attica & Argosaronic Hotel Association, among others.

“Not only do we consider Athens citizens our partners always offering a podium for exchange, but it is also obvious that we are accountable to them and involve them in an ongoing dialogue on issues affecting the city,” Mr Kaminis said during the event.

The mayor said the municipality is already preparing the 2nd Conference on Athens, set to center on climate change, and added that local authorities are also in the process of establishing “Athens Partnership”, a nonprofit organization aiming to promote targeted partnerships between the municipality and the private sector based on similar models in New York, LA, Melbourne and London.