Sports tourism is growing annually by 14 percent and this upward trend is being observed across the globe and in Greece, which gave birth to the Olympic Games, and where tourism contributes 9.5 percent to the GDP, with an indirect contribution estimated at 20-25 percent, according to 2014 figures released by the Greek Tourism Confederation (SETE). 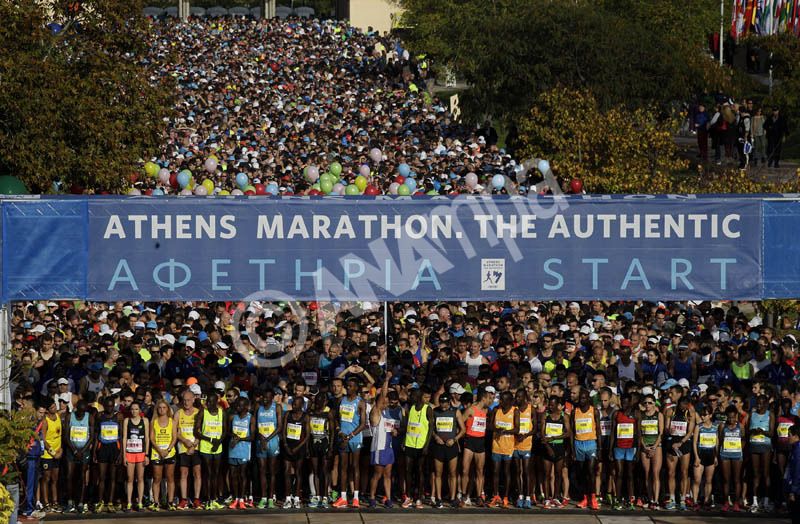 The biggest sporting event in Greece was held in 2004: the Athens Olympics. This was undeniably the most successful sports tourism project together with the Athens Marathon – The Authentic, with Makis Asimakopoulos as a significant behind-the-scenes figure.

But there are other historic events that have also contributed to Greece’s role as a sports tourism destination, including the Acropolis Rally, the Aegean Regatta and many more. These events initially started with the help of the Greek National Tourism Organization (GNTO) and the state, while along the way many individuals became involved, contributing to their success. Many other regions followed suit, including Olympus, Spetses, the Zagori villages in Epirus, and many more.

There are many ways to develop sports tourism events, initially creating brands with specific values ​​and a philosophy. One great example is the Navarino Challenge, which involves a resort organizing a sporting event. At Messinia’s Costa Navarino, we host a weekend of over 15 sporting activities, more than any other event, attracting in the meantime, participants from 10 countries. 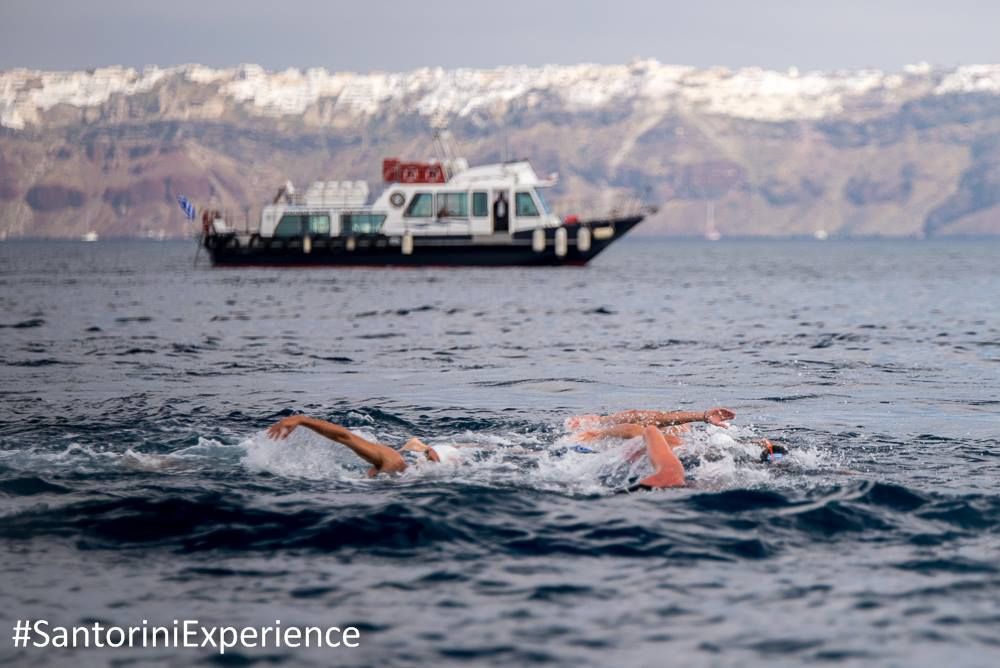 A different brand and project is the Santorini Experience, where people of different ages can take advantage of the warm waters in October and swim under a volcano, run on the edge of the caldera or do some standup paddle boarding (SUP); activities that may be found anywhere in the world but nowhere like the spectacular surroundings of Santorini, full of eruptive energy!

In Italy, sports tourism amounts to 9 billion euros, according to the Italian National Olympic Committee (Coni) figures. In Greece, we’re aiming to see a total of 15.5 billion euros in revenue in 2015 coming from all forms of tourism. And while our neighbors in the West are tapping into sports tourism, so it seems are our Eastern neighbors: Turkey welcomed over 550,000 tourists in 2014 for sporting events, according to the Association of Turkish Travel Agencies (TÜRSAB). 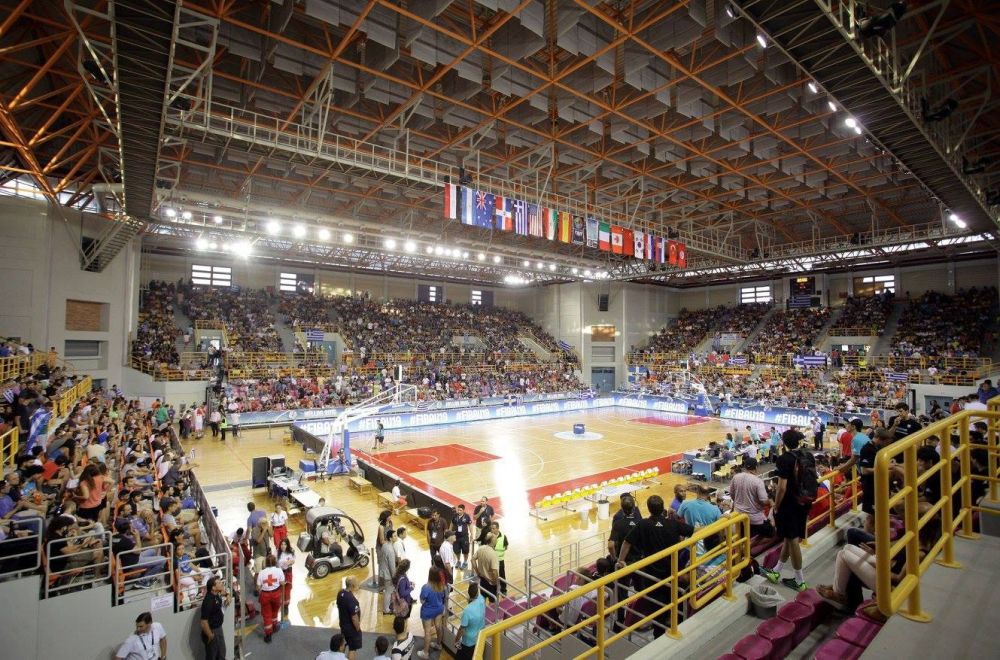 It must be noted that only 160,000 of the half million sports tourists are interested in golf. A total of 7 million people play golf in Europe.

The sport is gaining ground in Greece too, thanks to Aegean Airlines and the Aegean Pro AM Golf Tournaments, the upgraded golf course in Heraklion, Crete, and the two exceptional courses at Navarino Dunes. Experts reveal that the growth prospects of the sport are great, with athletes spending in a day what an average tourist would spend in a week. Tourists traveling for sport are ranked among the world’s highest-spending holidaymakers. They are more adventurous, like trips, travel mostly with their family, since sports activities involve and are fun for the whole family. What’s more, this type of tourist tends to return to destinations that covered his/her needs while offering unforgettable experiences and unique memories.

Greeks should take heed of all the benefits that sports tourism can produce and begin to give guidance, adhere to principles and work together for the greater good.

This opinion piece originally appeared in the Greek Huffington Post. To read the original article (in Greek), press here.

* Akis Tsolis is the CEO of Active Media Group (Public Relations and Communications) and has been dealing with Sports Tourism since 2012. Among his many activities, Akis has contributed to the planning and implementation of successful projects such as the Navarino Challenge (Gold Tourism award in Sports Tourism Events in the first year and another four awards in total) and the Santorini Experience.