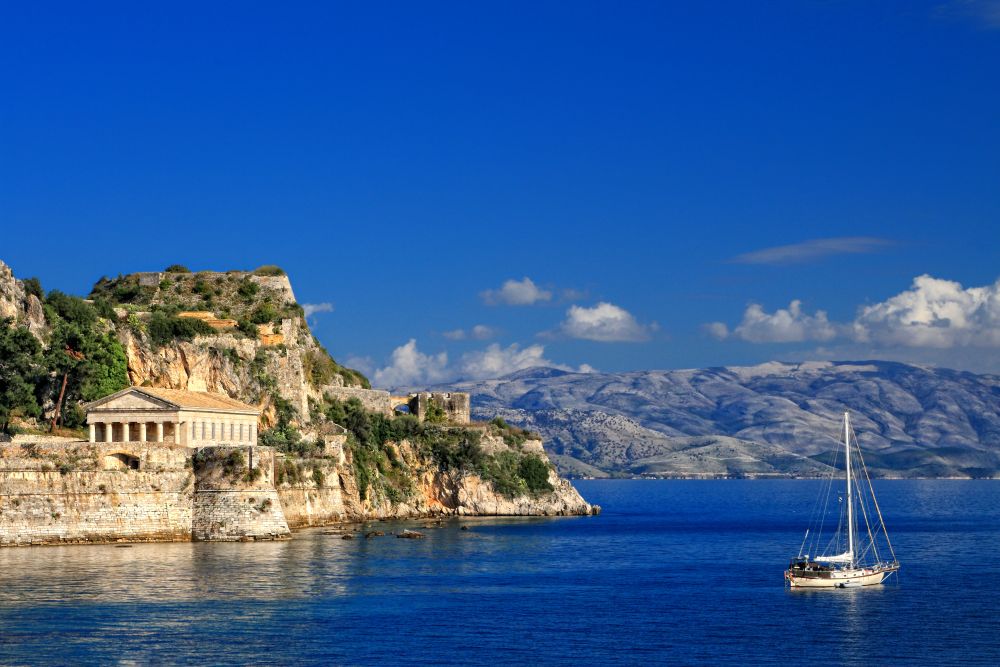 Aiming to promote a new Lufthansa direct seasonal flight between Corfu and Germany, the Greek National Tourism Organization (GNTO) office in Frankfurt has teamed up with the airline to promote the island through a contest in the German newspaper Münchner Merkur.

Readers of the newspaper are invited to select “the athlete of the year” and one of the prizes is a five-day stay on Corfu for two people, including airfare and half-board accommodation in a five-star hotel.

In its 70th year, the renowned competition offers Münchner Merkur readers the opportunity to choose the best athlete from Upper Bavaria.

The contest, which will give away 61 prizes worth 13,000 euros, began in January on the newspaper’s printed and electronic editions and will wrap up on February 17.

The initiative of the GNTO office in Germany is part of a strategy to promote and strengthen new air connections to Greek tourism destinations.

The new direct seasonal flight between Corfu and Germany will launch on May 25 and run until October 23.

For more information on the contest, press here.

‘The X Files’ Come to Greece: UFO Lands in Piraeus!

Aldemar Resorts Presents ‘Greece on a Dish’ in Minsk, Moscow