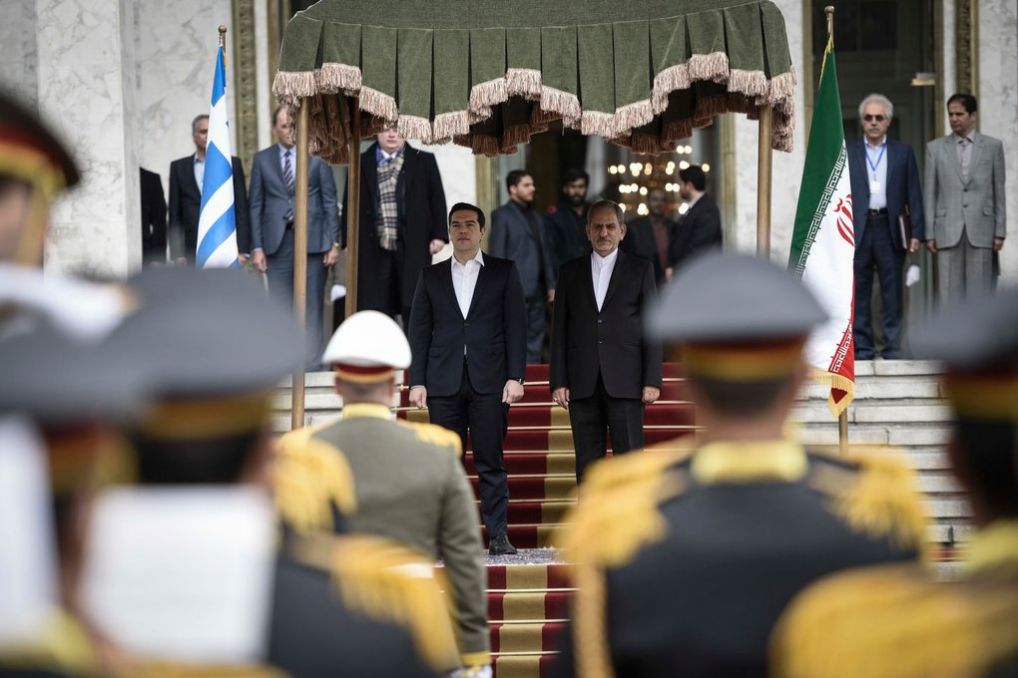 In ongoing efforts to reach out to new partners and strengthen existing ties, Greek Prime Minister Alexis Tsipras visited Teheran on Sunday, where he agreed to work together with Iran in the areas of tourism, energy and transport, expressing his hopes that Greece will serve as an Iran-EU bridge.

At the same time, the two men agreed to bring in investments particularly in the areas of tourism and real-estate. Other issues discussed focused on the alteration of the current visa regime, refining Iranian oil in Greek refineries, the exchange of medical services and renewing the transfer of oil deliveries between the two countries.

Mr Tsipras referred to Iran as “a key player for stability and peace in the Middle East, and a significant economic partner”, adding that Greece would act as a go-between in efforts to strengthen ties between the European Union and Iran.

“Greece will become an energy, economic and trade bridge between Iran and the European Union,” Mr Tsipras said, adding that hopes of securing peace and stability in the Middle East cannot materialize if Iran’s role is ignored.

TUI: Greece, Spain to Benefit from Drop in Demand for Turkey