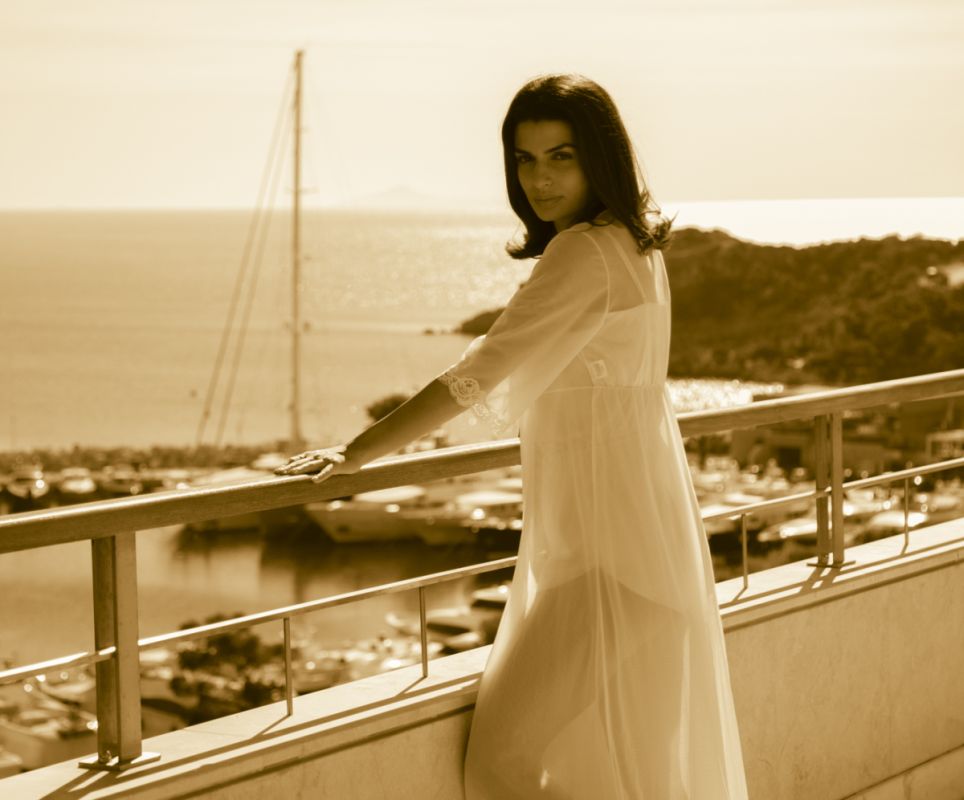 The historic Astir Palace is shooting the works with a sweeping promo campaign that highlights its cosmopolitan legacy via two new films, a voguish brand name, a revamped internet site and much more.

Astir Palace is bringing in a youthful outlook by tapping into fresh Greek entrepreneurial spirit: ad agency McVictor & Hamilton and B2B marketeers Sheepfish, who are behind the all-encompassing campaign and Greek actress Tonia Sotiropoulou of Skyfall fame who features in the two short films. 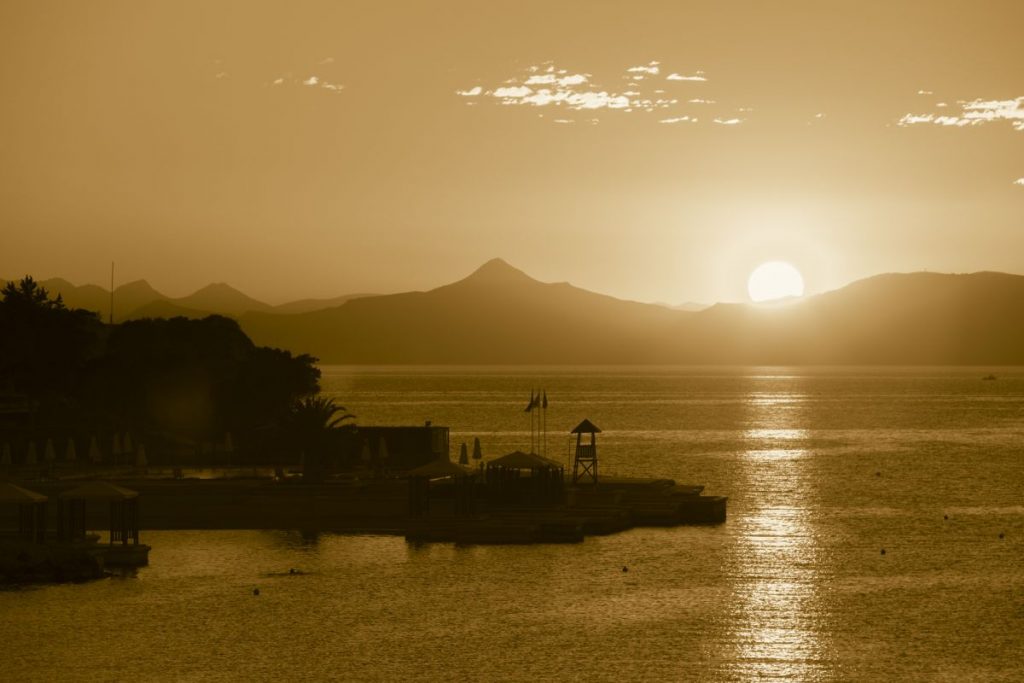 Having already established itself as a cosmopolitan to-be destination in the past decades hosting some of the world’s highest-profile guests including Hollywood stars and VIPs, Astir Palace is now back with more color and pizzazz, adding “Athens Riviera” to its logo just as a reminder of the lavish luxury and top quality offerings.

“Astir Palace has throughout the years established itself as a beloved destination of the world’s biggest stars and thus a classic. Their cosmopolitan legacy still lingers, carrying away all those who stay at the Astir Palace,” its management explains.

A celebrated hotel, the Astir Palace Resort is located along the Athenian Riviera, and includes two 5-star hotels: the Arion: A Luxury Collect Resort & Spa and the Westin Athens, both offering guests only the best that luxury has to offer in an exclusive environment.