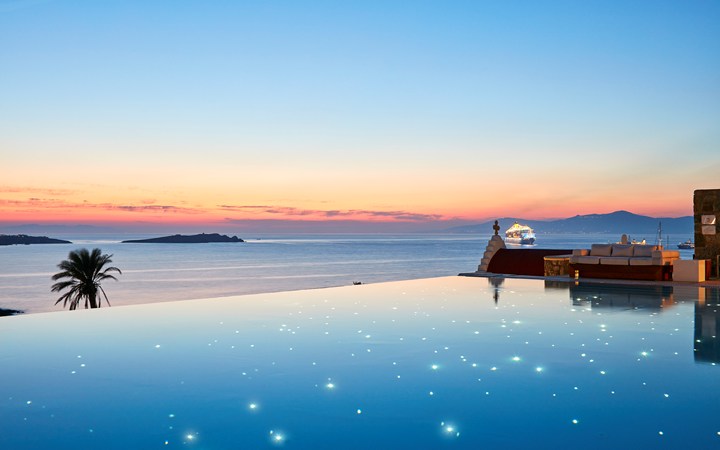 The Leading Hotels of the World (LHW) recently announced the addition of two new members in Greece to its collection of uncommon luxury hotels.

The newest members join the more than 375 other diverse properties in 75 countries that embody their destinations through design, culture and cuisine.

The hotels in Greece added to the LHW portfolio are the Chromata Up Style Hotel on Santorini and Bill & Coo Suites and Lounge on Mykonos. 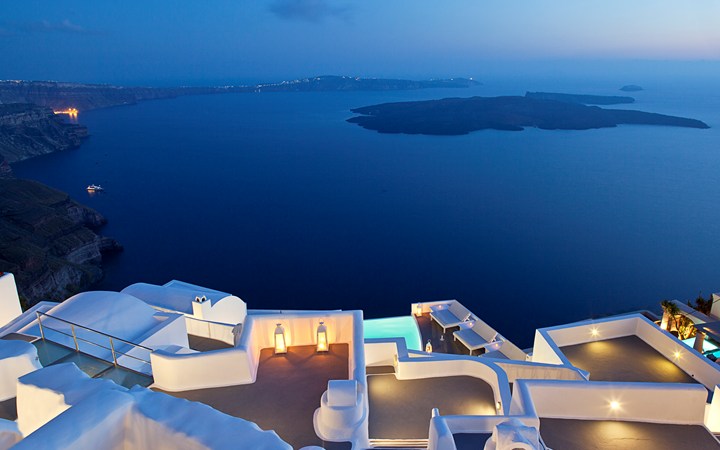 “Each of these distinctive hotels celebrates its destination, bringing an aspect of its local culture to life, and further enhancing the depth and range of our portfolio,” said Deniz Omurgonulsen, Vice President, Membership, The Leading Hotels of the World.

Chromata and Bill & Coo bring the Greek hotels that are LHW members up to 12. The other 10 Greek members are: