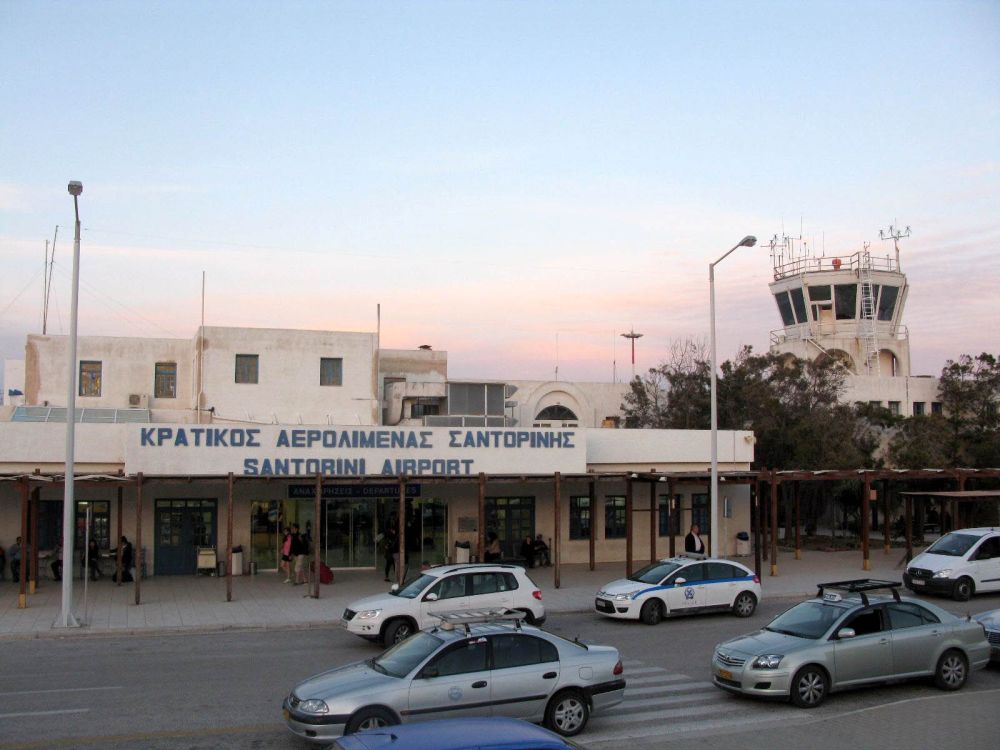 Senior executives of the Fraport AG-Slentel consortium, which will take over the management of 14 Greek regional airports, on Thursday briefed the Mayor of Thira, Anastasios – Nikolaos Zorzos, on their plans for Santorini Airport.

The meeting took place in a positive atmosphere and was one of the informal meetings the consortium has scheduled with Greek local authorities and representatives of the airports it will manage. Prior to the meeting on Santorini, the Fraport AG-Slentel representatives made similar visits to Thessaloniki, Mykonos and Kos.

During the meeting on Santorini, Mayor Zorzos highlighted the importance of the airport to the qualitative development of the island in regards to offered services to tourists and residents.

At the conclusion of the meeting, both sides agreed to cooperate and have direct communication for the better coordination of actions. 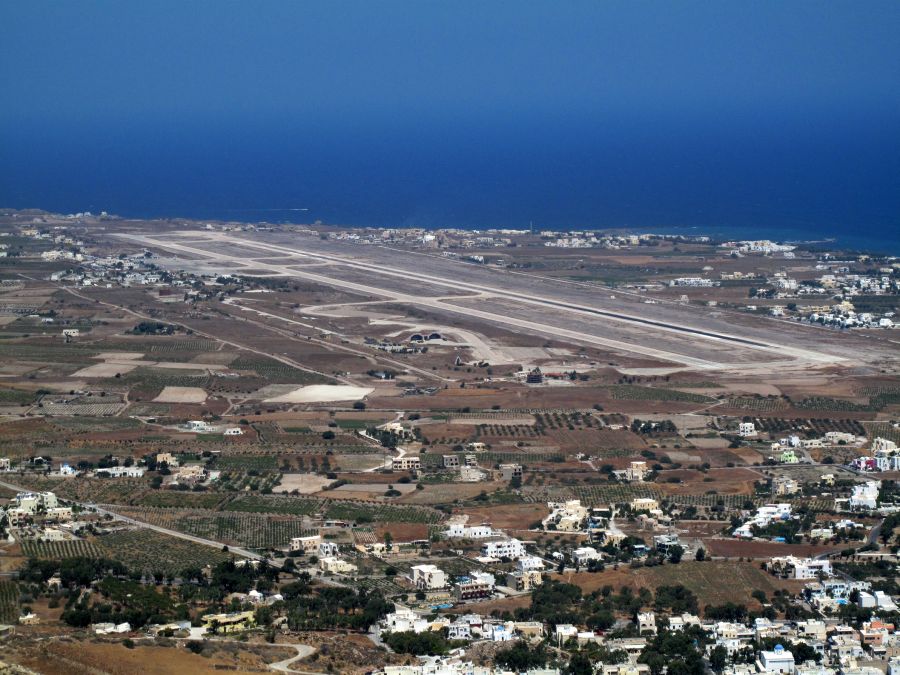