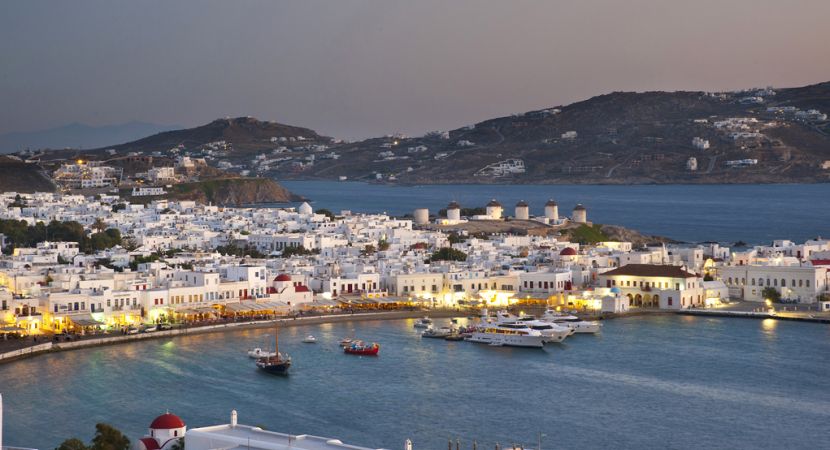 “The Greek debt crisis and the financial bail-out dominated news headlines last year, yet this has done little to slow down tourism to a destination that is well-loved by British travellers”, Kuoni Travel underlined in its latest worldwide travel trends report. Kuoni Travel UK is part of DER Touristik, one of Europe’s leading travel groups. 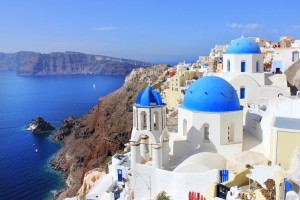 In the report, Kuoni has included Greece among its Top 10 short-haul destinations for 2016. “Spain, Portugal and Greece have all shown double-digit growth last year and are expected to replicate that again in the year ahead”.

Greece is among the destinations in Europe that Kuoni includes in its premium collection of European holidays, differentiated from the mainstream holiday companies with scheduled flights, tailor-made itineraries and hand-picked hotels.

The report further mentions that islands including Santorini and Mykonos have evolved with some of the best five-star hotels on the market, appealing to the honeymoon market. Greece is 19th on Kuoni’s Top 20 honeymoon destinations list for 2016.

“Kuoni has expanded its collection of hotels and resorts in Greece and saw bookings increase by 57 percent year on year.”

Kuoni: Demand for worldwide travel shows no signs of slowing

The Kuoni Worldwide Trends Report 2016, which tracks booking patterns to monitor the popularity of destinations, is now in its 36th year.

According to the report, despite 2015 being defined by headlines from the Tunisia attacks to the economic meltdown in Greece, demand for worldwide travel shows no signs of slowing.

Whilst confidence in travel for wish list destinations and experiences is unabated, booking patterns for 2016 do reflect a hesitancy to book some destinations, with Egypt dropping out of the top 30, Morocco and Turkey down and even the ever-resilient Dubai and Abu Dhabi experiencing a slight dent in bookings year-on-year.

Yet with the pound riding high against most currencies at the moment, travellers from the UK are enjoying some of the best value holidays to many long and short-haul spots.

British travellers are also making the most of the great value in the Eurozone, which overall has seen bookings increase by 30 percent year on year, according to Kuoni’s report.

“British travellers have not had it so good in the Eurozone since 2008”, Kuoni said. “With the pound hovering just above 1,30 euros, Spain, Greece and Portugal are all expected to rise by double-digit figures for 2016.”

Derek Jones, Kuoni’s managing director, said: “Travel has become so integral to people’s lifestyle – there is a desire to see and experience the world like never before.

Kuoni’s travel trends report revealed that whilst the Maldives, Thailand and Sri Lanka top the best-selling destination list for 2016, the rising star destinations for the year ahead are led by Japan, followed by Myanmar (previously known as Burma), Kenya and Namibia which have seen the biggest rises in bookings year-on-year. Another destination making an impact on the travel market is Vietnam, which has rapidly risen up the best-sellers list over the last two years.