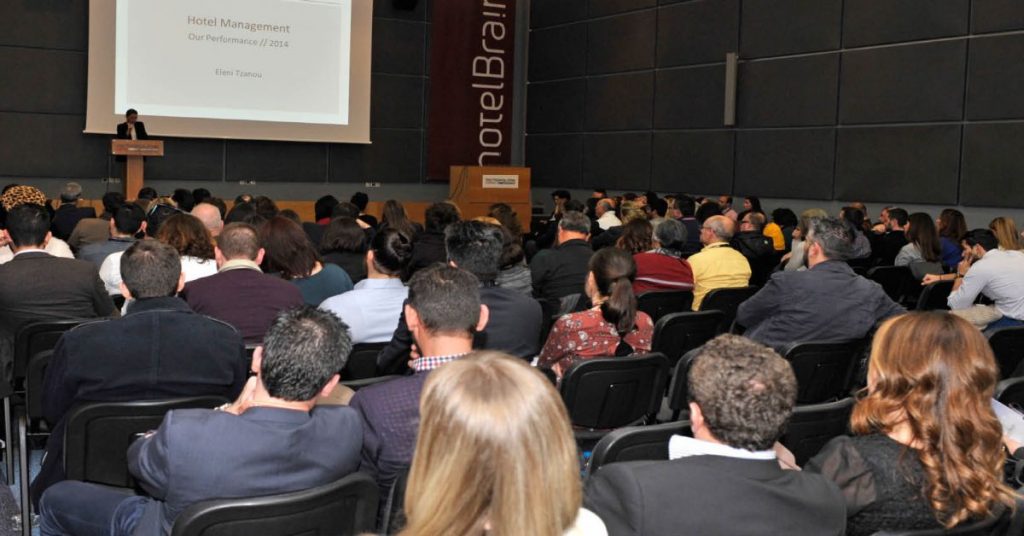 Greek hotel management company HotelBrain will present its plans for 2016 at its annual meeting to be held during the 11th HORECA on Saturday, February 13, at the Metropolitan Expo exhibition centre.

As every year, Hotelbrain’s annual meeting is expected to attract many representatives of the Greek hotel industry, including hotel owners, tourism professionals and other key players of the tourism market in Greece.

At this year’s meeting, HotelBrain will present official statistics in regards to the 2015 overall performance of the hotels it manages (over 130 hotels in 49 destinations) and the assessment of the previous year’s progress in all of HotelBrain’s departments (sales, online marketing, HR, training, quality control, PR & Communication, etc.).

In addition, this year’s HotelBrain annual meeting will welcome Eulogio Bordas, owner and president of THR (one of the world-leading consultancy firms, specializing in the tourism industry) and former President of UNWTO Affiliate Members.

Throughout the days of the HORECA exhibition (February 12-15), HotelBrain’s team will be at the company’s Stand (C33, hall 3).