Franchise Businesses May Soon be Able to Tap into EU Funds 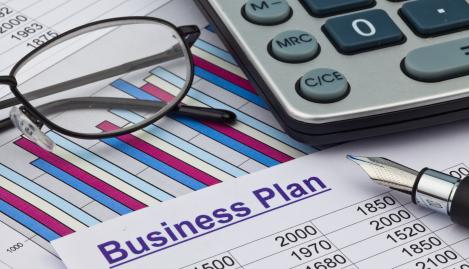 A ban excluding franchise companies from being eligible for EU funding may be lifted, according to reports by Greek financial daily Naftemporiki.

Changes to this effect are expected to be made to the NSRF framework for the new operational period 2014-2020, paving the way for franchise businesses to receive grants for investments in equipment, infrastructure and upgrades.

SFE, which has been in talks with government officials for several years, says the impact of the ban has been sizeable, putting a damper on investments by SMEs and young entrepreneurs wishing to set up a franchise business in Greece in times of crisis.

SFE has called on the government for fairer treatment of the sector, which is bound to contribute positively to the economy, growth and employment.

The European Union does not have a uniform franchise law; only six of the 28 member states have adopted a pre-contractual disclosure law.

EMITT 2016: ‘Tourism Has a Healing Effect in International Relations’