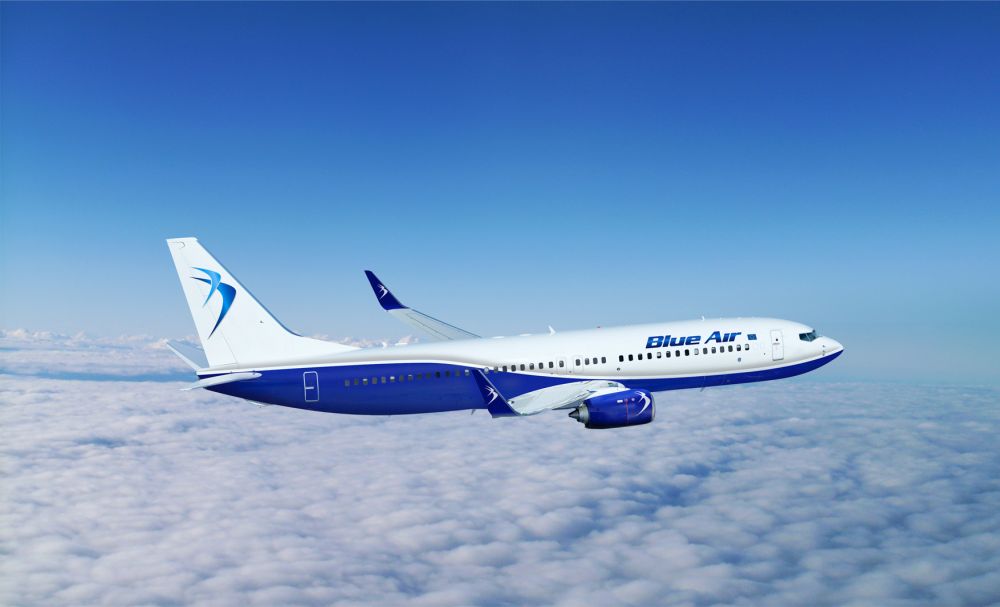 Romanian airline Blue Air announced on Thursday that it has become a full member of the International Air Transport Association (IATA) from January 19, 2016.

IATA is the most prestigious aviation body in the world with membership of more than 260 international airlines worldwide and presence in over 119 countries. Its main priorities include reducing costs to the industry, developing new technical standards to facilitate innovation in distribution, improving global safety, driving industry change, training and operational standardization.

“Joining IATA is a significant and historical step for the company, opening new doors for partnerships with other airlines, members of the association, in order to provide our passengers a wider route network and, as always, the best prices”, said Blue Air’s General Manager, Gheorghe Racaru.

Fitness and Fun with Active Sundays Across Greece