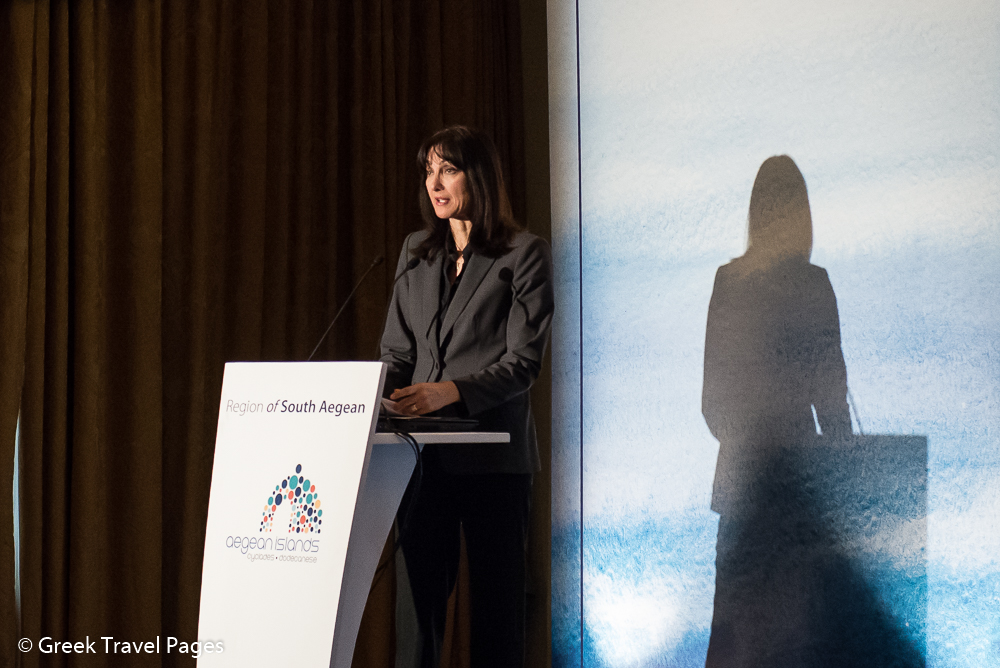 As the 2016 tourism season begins, Greece’s top sector officials are calling on the government to commit to no more taxes, claiming that over-taxation is driving the country’s healthiest sector to the edge.

“We demand the government commit – no more new taxes, and should a financial gap appear then it should be covered by cost reduction or combatting tax evasion… the sharing economy and illegal accommodation amount to over 200 million euros in lost income,” Greek Tourism Confederation (SETE) President Andreas Andreadis said this week during the launch of the South Aegean Region’s three-year strategic promo plan for tourism.

In view of the latest statistics demonstrating a marginally positive trend in reservations for Greece, compared to the same period last year, Alternate Tourism Minister Elena Kountoura said: “The overall picture, not only in Greece but at other destinations as well, is one of ‘frozen’ bookings as safety becomes a main criterion when choosing holiday destinations this year.”

“We are working together with the private sector in order to promote a unified picture of the country abroad. We are pushing new destinations, new experiences and new areas of interest, while making efforts to extend the tourism season from March 20 to the end of November, mainly for Crete and the South Aegean.”

Mrs Kountoura also added that the government is in the process of setting up an independent department for alternative forms of tourism to operate as part the ministry.