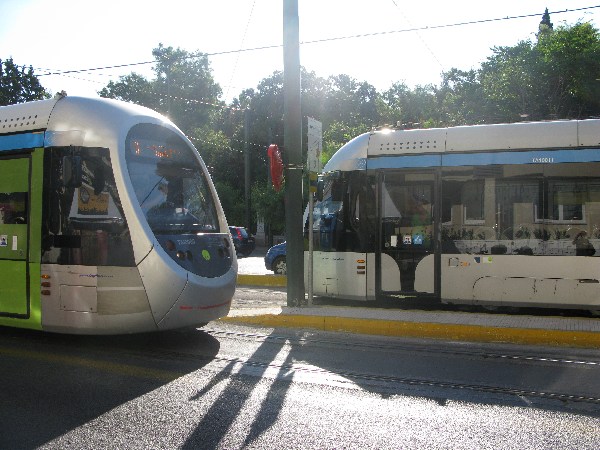 Ticket fares for Greece’s public transport will increase as of next week, the Transport for Athens (OASA Group) announced, adding that the hikes are a result of the implemented value-added tax (VAT).

As of Monday, a single ticket on any mode of transport will cost 1.40 euros compared to the current 1.20 euros, with reduced tickets remaining the same at .60 cents.

Starting next week, tickets can be used for an extended period of 70 minutes instead of the 30 minutes in effect at present.

The fare hikes will also apply to all-inclusive travel cards, which are valid for all modes of public transportation including airport transfer as well as to six-month or yearly cards.

Prices will remain the same for monthly (30 euros) and three-month travel cards (85 euros) for all modes of transfer (airport excluded).

In the meantime, e-tickets and e-cards for Athens public transport are set to take effect within this year, OASA said.

Divine Retreats: For the Summer Villa of Your Dreams in Greece