Princess Cruises to Add New Ship to Fleet in 2019 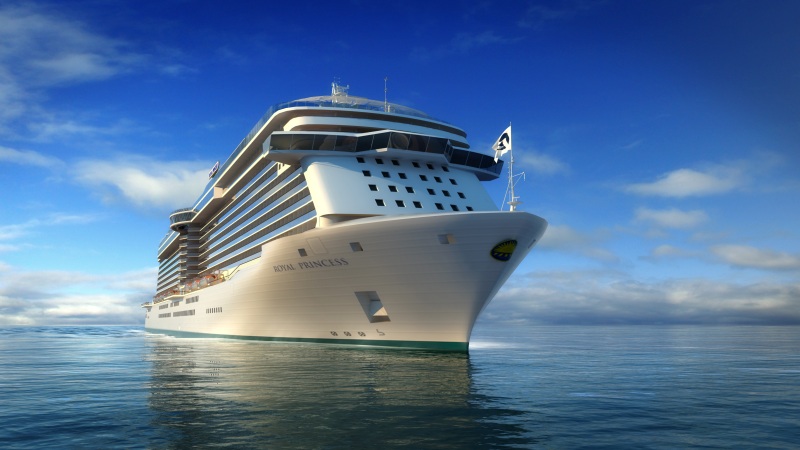 Princess Cruises has confirmed that Italian shipbuilder Fincantieri will build a new ship for the line, which will enter service in late 2019. The as-yet unnamed 143,000-ton vessel, which will be built at a cost of approximately 600 million euros, will carry 3,560 guests.

“Demand and confidence in Princess has never been higher and we’re delighted that in just a few years’ time even more guests will get the chance to travel with us in style to over 360 destinations across the world.”

The new ship will include signature elements of Princess Cruises’ previous vessels including the vast central atrium hub with multiple dining, entertainment and retail venues; Movies Under the Stars outdoor cinema experience; The Sanctuary top-deck relaxation area; and the Lotus Spa. The ship will additionally include brand-new innovations that will be announced in due course.

Princess Cruises will confirm the ship’s deployment at a later date.

In Greece Princess Cruises is represented by Amphitrion Group of Companies.