LGBT Survey: What Tourism Businesses Need to Know to Target the $202B Gay Travel Market 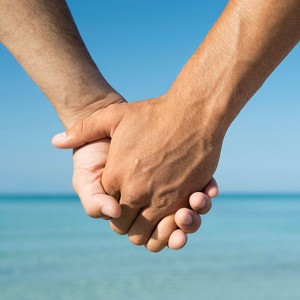 The first tourism industry study of its kind revealed on Tuesday that a majority of sector businesses have now considered targeting the lucrative market comprised of lesbian, gay, bisexual and transgender (LGBT) travellers. However, the research also uncovers some substantial industry missteps.

Areas the industry is doing badly with include not understanding the potential of the market to add revenues to their bottom line as well as certain misplaced fears about risks in engaging with this market. The new research has revealed that these issues are at present unnecessarily limiting industry outcomes in pursuing LGBT travel.

In announcing key findings of the “Out Now Global LGBT Travel Industry Survey”, Ian Johnson, CEO of Out Now said the research contains several wake-up calls for the travel industry.

“To unlock the potential available the study shows the industry clearly needs to do more to educate their own staff through training, as well as allocate proper levels of funding in line with the total spend which this market now accounts for in the tourism sector”, Mr Johnson said adding that there remains a lot of untapped potential for those industry members that make the effort to get it right.

“LGBT people reward companies that understand and meet their needs as customers through substantial levels of consumer loyalty — and revenues.” 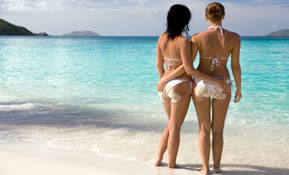 More than one in five (21 percent) respondents say they made mistakes when they first targeted the group. These included: mistakenly using stereotypes, making campaigns too focused on gay men, and including sexual imagery or rainbows in their creative.

In addition, 10 percent of respondents are confident LGBT travel directly accounts for more than $250,000 annual revenues to their business with a further 32 percent not sure of the actual amount or preferring not to answer.

The “Out Now Global LGBT Travel Industry Survey” undertook research from May to November 2015 and was implemented in partnership with World Travel Market London. A total of 661 respondents from more than 90 countries completed the survey.

Initial findings were previewed by Out Now to delegates in November at the LGBT Masterclass during WTM London 2015.

Out Now and WTM London have pioneered LGBT travel market development together for 12 years.

UNWTO: International Tourist Arrivals Up 4% in 2015, Reach a Record 1.2 Billion