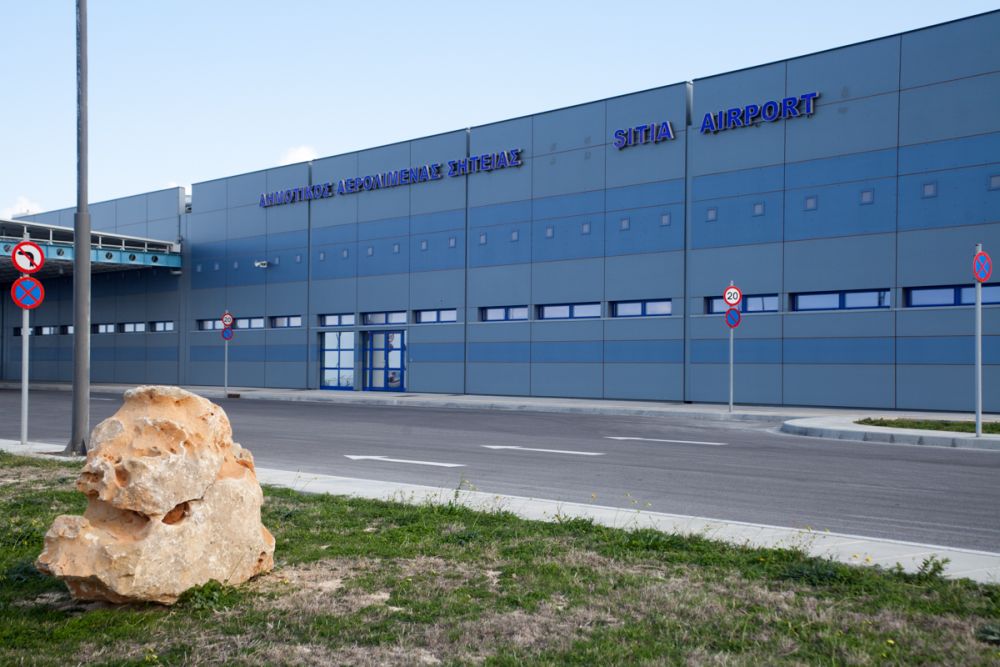 Regional authorities, professionals and residents of Sitia, eastern Crete, have high expectations that the launch on Wednesday, of the Vitsentzos Kornaros Airport will boost the local economy, create jobs and promote the region as choice tourist destination.

Named after the renowned Cretan poet who penned the epic poem Erotokritos, the Sitia Airport “Vitsentzos Kornaros” was officially inaugurated by Transport and Infrastructure Minister Christos Spirtzis this week.

Located approximately 1km from the city center and Sitia port, the new airport, which initially started operations in July 2015, can handle international and domestic flights and accommodate small- and medium-sized planes as well as charter flights and private aircraft.

Region of Crete Governor Stavros Arnaoutakis described the airport as “a modern, safe and high quality international gateway that will help serve the residents of eastern Crete and strengthen the local economy… give a new impetus to the social, economic, commercial and tourist life of Sitia, Lasithi and Crete in general”.

“The upgrade of the tourism product is a priority in region’s new strategy for the promotion of Crete, and development projects carried out on the island, including the airport Sitia, are enhancing our efforts to extend the tourism season throughout the year,” Mr Arnaoutakis said.

“The Sitia airport project aims to include and establish Crete as a major hub in Southeast Europe and the Eastern Mediterranean,” he added.

The first terminal of the airport initially operated some 33 years ago.