Disruptions at Greece’s Regional Airports Due to Friday Strike 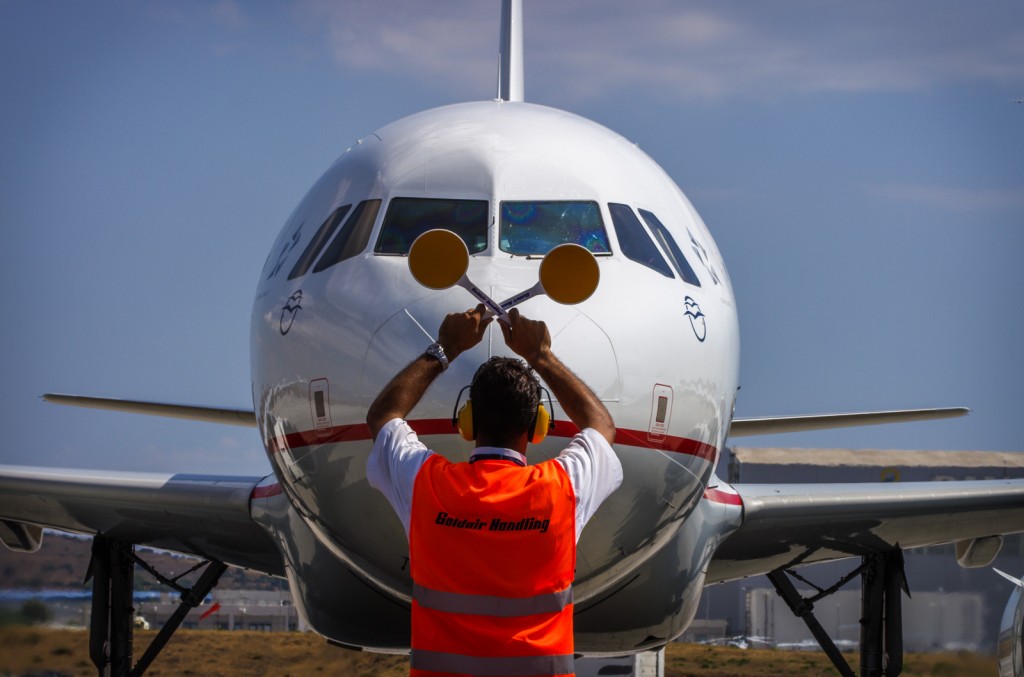 Travelers flying across Greece will be forced to re-schedule as regional airports will be facing disruptions on Friday, January 8, due to 24-hour strike called by the Federation οf Associations οf Hellenic Civil Aviation Authority (OSYPA).

Civil aviation employees have declared the strike following a hearing held against the government’s plans to privatize regional airports.

The federation says it is determined “to fight with all its forces against the de-Hellenization of Greek tourism and of our national economy”.

At the same time, OSYPA is calling on trade unions, local administration and local authorities to raise their voices against the decision and move ahead with actions as they will be “the first to suffer the dire consequences”.