Application Procedure for NSRF Funds to Kick off Soon 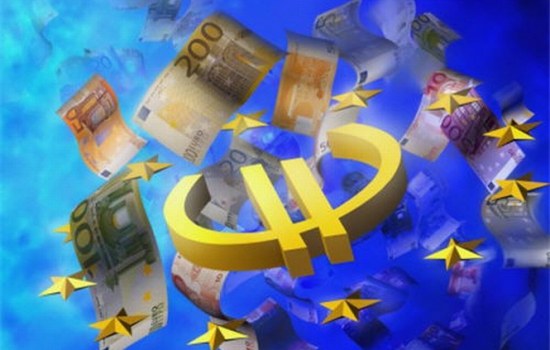 National Strategic Reference Framework (NSRF) funds for the 2007-2013 period were successfully implemented, Alternate Economy, Development and Tourism Minister Alexis Haritsis said this week, adding that invitations of interest for the new 2014-2020 programs will be announced in the coming days.

“We achieved the full implementation of the 2015 Public Investment Program, and in just three months (October-December 2015) a total of 5 billion euros were distributed to the real economy, surpassing the optimistic objectives of 4.5 billion euros by the end of 2015 initially set in our government policy statements,” Mr Haritsis said.

Greece is among the EU countries with the highest absorption rates of NSRF funds – known as “ESPA” – for the 2007-2013 period.

In the meantime, the government is expected to launch the first round of funding amounting to 150 million euros in the coming weeks, with the second phase set for May. Interested parties will have at least two months to prepare their applications.

Tourism professionals will be able to tap into three NSRF programs, which cover startups, the upgrade of tourism infrastructure and facilities, and boosting employment opportunities for higher education graduates.

More specifically, funding will be distributed to micro and small tourism sector enterprises in order for them to modernize facilities, improve the quality of services, enrich products and improve their position in the domestic and international tourism market.

In order to be eligible, tourism-related businesses should focus on the upgrade of building and other infrastructure, energy/water saving interventions, expanding products offered including accessibility for people with disabilities,  as well as “green” infrastructure and quality service certification.