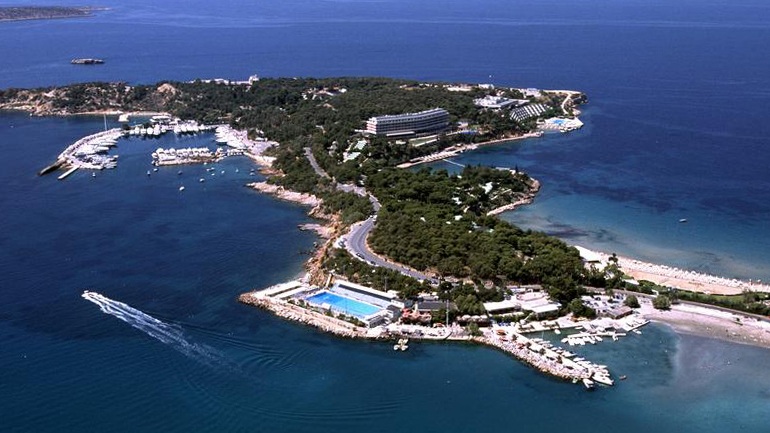 The sale of a majority stake in the highly coveted Astir Palace Resort to consortium Jermyn Street Real Estate Fund is set to start anew this week, local media report.

The transaction for the sale of the historic coastal resort had been on the back-burner after the Council of State rejected terms of the deal last March that foresaw among others the construction of new houses on a section of the peninsula.

Jermyn Street Real Estate had submitted the highest bid at 400 million euros for a 90 percent stake in Astir Palace, located in the southern Athens suburb of Vouliagmeni. Under the deal, the National Bank of Greece would collect 300 million euros, with 100 million euros going directly to state coffers.

The updated proposal includes a “milder” zoning plan and fewer residential dwellings. The new owners’ plans include two 6-star hotels to replace the Arion and Westin units, 14 bi-level luxury villas and the upgrade of the marina.

Operations and sales at the hotel resort are currently being run by Astir Palace Vouliagmeni AXE, following the termination of the contract with Starwood Hotels & Resorts, which had taken over management of the complex in 2006.