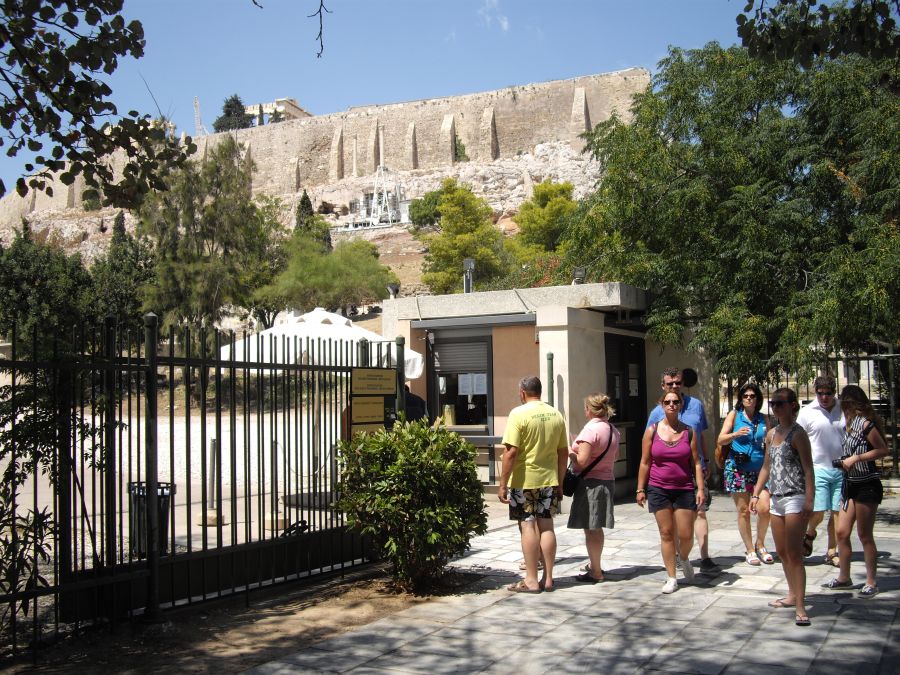 FEDHATTA, the federation of Greek travel agents, on Tuesday slammed a decision announced by the guards of museums and archaeological sites in Greece to implement a five-day workweek and to stop working on weekends.

The Panhellenic Union of Employees for the Guarding of Antiquities (PEYFA) announced on Monday that it decided to implement a five-day workweek — from Monday to Friday — and that guards would no longer work on weekends, starting from December 19-20. This means that the museums and archaeological sites in Greece will remain closed and not open to the public on weekends.

The union came to the decision after learning that compensation for weekend overtime would be slashed by 35 percent according to the new state payroll for civil servants.

“Blackmail or ultimatums have no place in culture and tourism,” the Federation of Hellenic Associations of Tourist & Travel Agencies (FEDHATTA) said in a letter to the appropriate ministry.

“We all have to respect both our cultural heritage and tourism”, the federation said.

FEDHATTA stressed that the problems of the guards can not be solved with sudden actions which in practice adversely affect Greece’s tourism and create more crucial issues to the sector.

“In extremely difficult conditions, travel agencies are called to attract tourists to Greece during both the tourism season and the winter months in order for the country to become an all year round destination. Sudden actions and decisions, such as those of PEYFA, only hurt Greek tourism and the Greek civilization.”

Kountoura Invites International Investors to Do Business in Greece