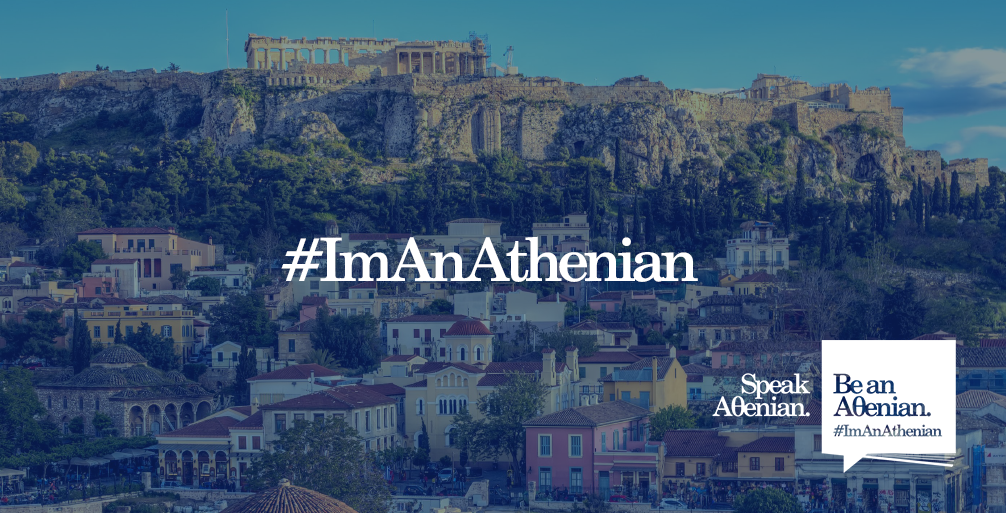 “Hipstorical”, “Philosofa”, “Theatricult”, “Bistrocracy”… Yes, these are “words”! An exciting new “vocabulary” has arrived to fire the imagination of travellers to Athens and teach them to talk … Athenian!

The new “vocabulary” is part of the new and inspired campaign “Speak AΘenian. Be an AΘenian.” which was presented on Thursday by Athens International Airport and Marketing Greece.

Aiming to highlight the Athenian experience and promote the city as a city break destination, the new digital campaign combines the Greek capital’s historic side with its special modern face.

Travellers and visitors to the city are invited to become modern Athenians and express themselves by combining — in a fancy way — well-established Greek classical terms and contemporary international words. 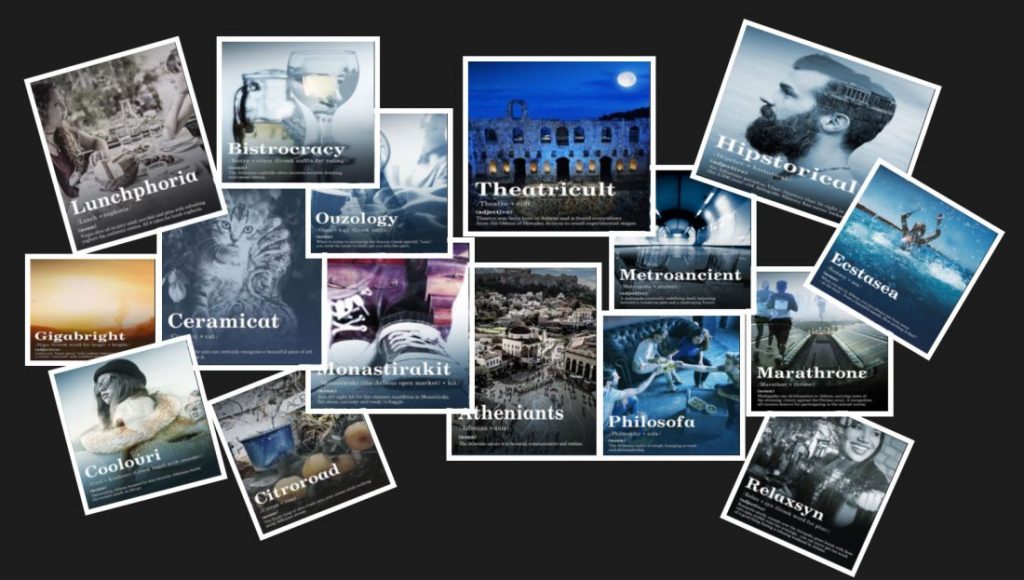 Through a series of digital tools, created especially for the campaign, participants can evolve into digital “Athenians” and experience the city more effectively.

The campaign’s website www.imanathenian.com hosts more than 30 digital post-modern art experiences. Travellers and visitors are invited to spread the word via social media sharing with the hashtag #ImAnAthenian.

Furthermore, through a special mobile app, participants can upload their own photos from their personal Athenian experience as Hipstoricals or Atheniants and their own Theatricult or Bistrocracy moments in the city! The combination of images with the characteristic words of the campaign, will compose and enrich the new… Dictionary of Athens.

The campaign will be developed through social media and run in target markets abroad, including the United Kingdom, France, Germany, the United States, Russia and Scandinavia.

In addition, the campaign will inspire a series of events to launch at Athens Airport in 2016 that will highlight the Athenian experience and the many different — but equally charming — faces of the Greek capital.

The campaign is running under the auspices of the Municipality of Athens and supported by the Athens, Attica and Argosaronic Hotel Association and Aegean Airlines.