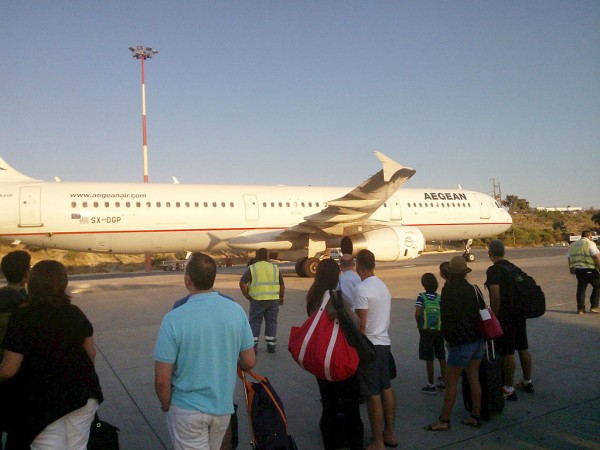 Greece is still going strong as a destination of choice according to forecasts for the new year with tour operators boosting their package deals and air carriers launching new flights and adding more seats to their Greece-bound itineraries.

According to tourism insiders, the geopolitics of the region are bound to drive tourist flows to Greece. Indicatively, German tour operator TUI is expanding its package deals to Greece by 30 percent, forging deals with new partners. At the same time, Thomas Cook is also adding new accommodation facilities to its list of partners, and tour operator Apollo,working with the Scandinavian market, is also boosting its Greece package holidays by 20 percent.

Airlines meanwhile, including Ryanair, British Airways, Lufthansa, easyJet and Aegean, are ready to handle an growing number of passengers in 2016 by increasing the number of seats on offer as well as the number of destinations.

Indicatively, Aegean will be offering a total of 16.2 million seats – up by 1.1 million compared to last year – adding 14 new destinations and six new countries in 2016, thus connecting Athens with 101 destinations worldwide.

British Airways, to be covering 10 destinations in Greece, will be offering direct links from London to Kalamata and Chania in 2016,and bolstering its flights to Santorini and Corfu.