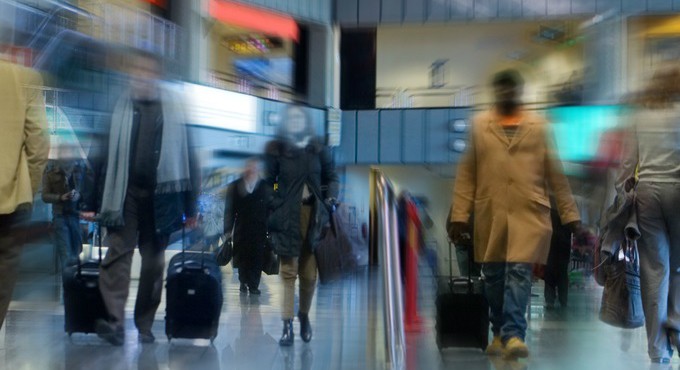 The European Council and EU governments agreed last week to a provisional proposal for a directive that will once in effect oblige airlines to hand over their passengers’ data to EU countries upon arrival or departure in order to help authorities fight terrorism and serious transnational crime.

The thorny issue on the use of Passenger Name Record (PNR) data to tackle terrorism and crime was discussed in Brussels, last week, prompted by the Paris terror attacks last month and the growing influx of migrants accessing Europe through Greece’s borders.

Under the security scheme, each member state will be required to set up a Passenger Information Unit which will receive the PNR data from the air carriers and will store the information for six months.

“In a constructive spirit, member-states consented to keep the retention period of the data to six months,” he added.

In the meantime, the EU’s Civil Liberties Committee and relevant bodies are scheduled to meet today and on December 17 to further discuss the directive. Once adopted, member states will have two years to bring into force the laws, regulations and administrative provisions necessary to comply with the said directive.

CoR Seeks to Set Up Varied Tourism Services for Seniors