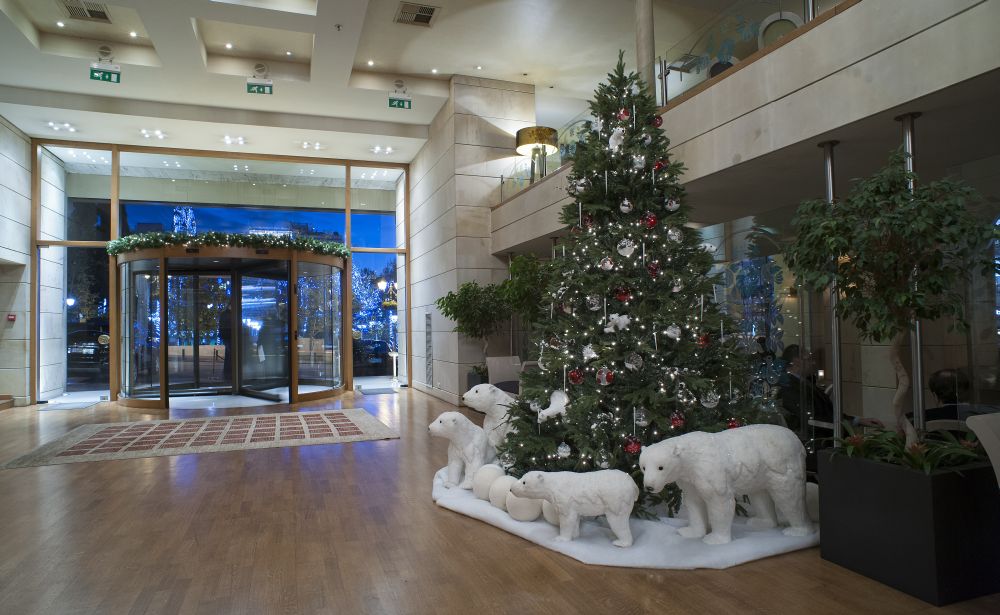 With the festive season in the air, the NJV Athens Plaza at Syntagma Square has announced its special plans for the upcoming Christmas and New Year holidays.

The Parliament’s chef Nikos Giannopoulos and his team will be running special menus for Christmas Eve and New Years Eve. 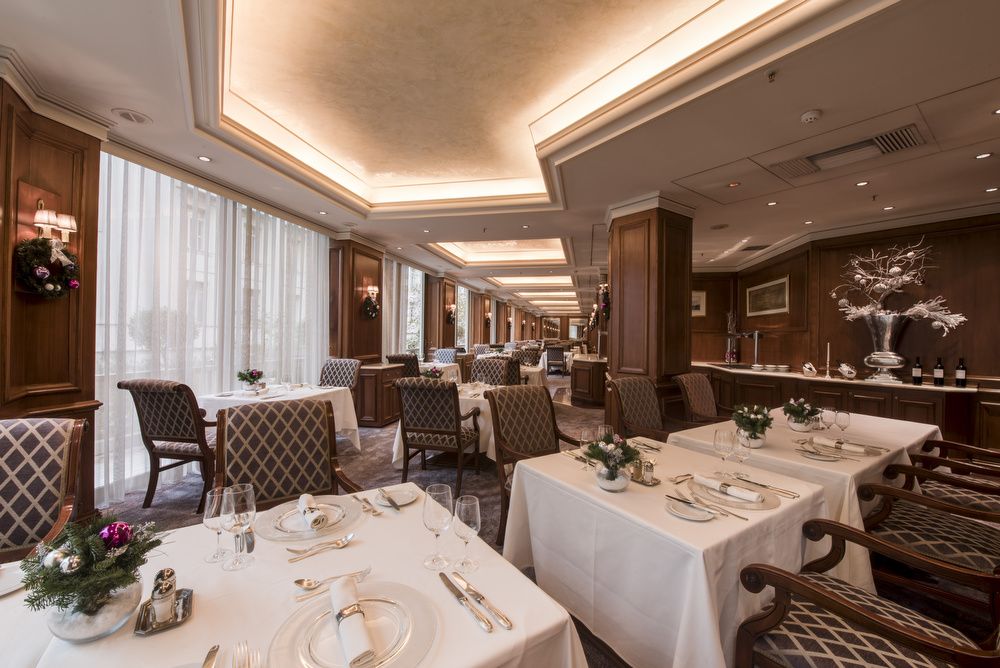 On Christmas Day and New Years, the restaurant will serve a special holiday-themed menu and feature live music/singing performances.

Meanwhile, a party atmosphere grips the Explorer’s Bar during the festive season and features festive flavors, premium beverages and non stop music played by a DJ. 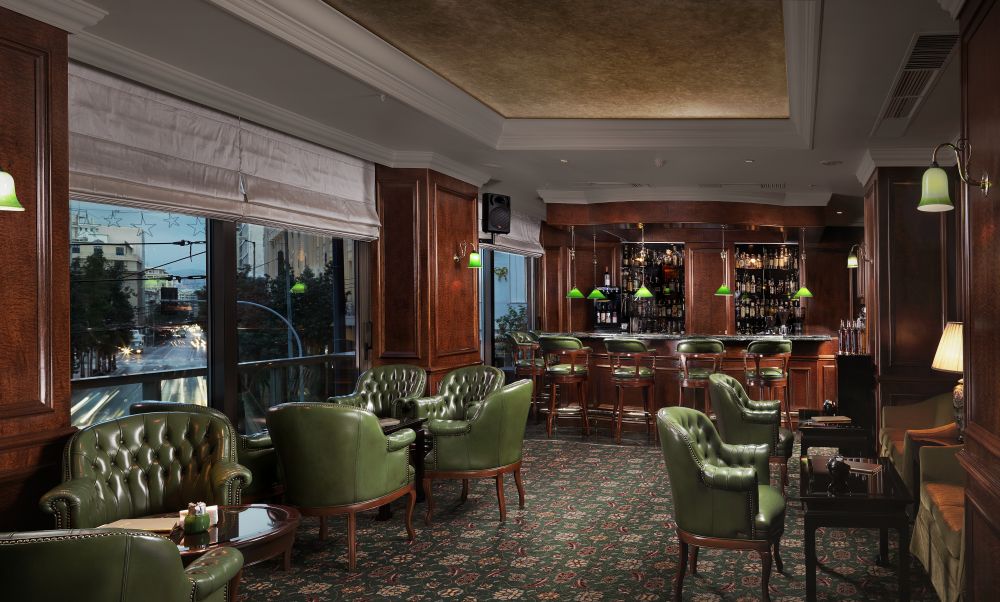 For the best start to the new year, the NJV Athens Plaza suggests its rich “recovery breakfast” on January 1!