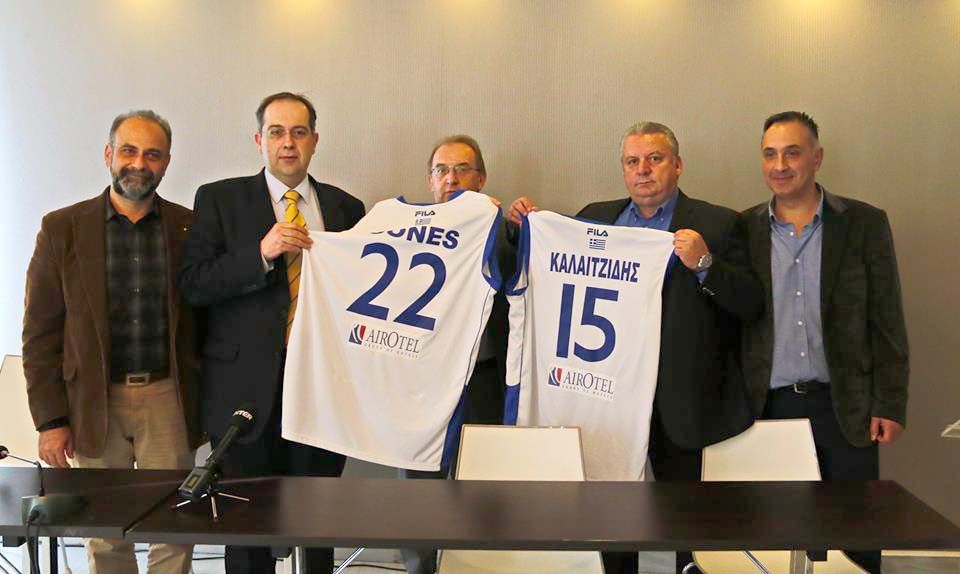 As announced, the hotel chain’s logo will adorn the jerseys of the Kavala team for the 2015-2016 season, A1 Basketball League.

The new jersey’s were presented during a ceremony at Airotel Galaxy Hotel in Kavala attended by the hotel’s management and the basketball team.

“The extension of this cooperation is an honor for both sides”, Airotel said in an announcement.

Airotel Group is a chain of hotels created in 1984. Visitors will find the hotels Stratos Vassilikos, Alexandros and Parthenon in Athens and Achaia Beach and Patras Smart in Patra. The group’s latest addition is the Galaxy Hotel in Kavala.