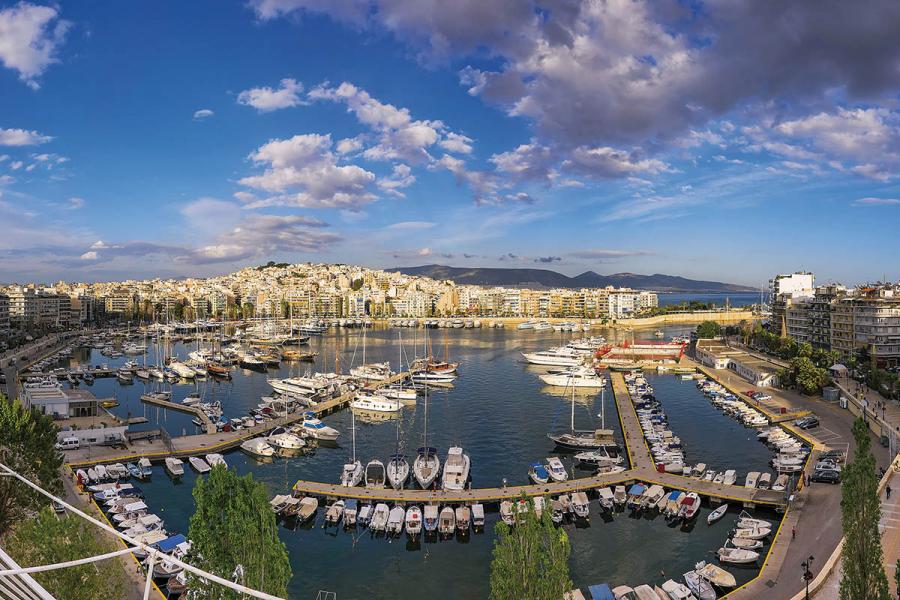 The Marina Zea in Piraeus is getting ready to hold the 15th East Med Yacht Show in 2016 and welcome international charter professionals, private yacht brokers and travel agents to give a broad display of over 60 Greek luxury crewed yachts for charter.

After being held for many years in the docks of Poros Island, the event was decided to be held between May 13 and May 18, 2016, in the Marina Zea in the port city Piraeus, one of the largest ports in the world.

In a press conference on Tuesday, Piraeus Mayor Yiannis Moralis underlined the importance of the yacht show for the city’s exposure.

“Industry professionals, travel agents, residents and the thousands of visitors that will visit the yacht show will have the opportunity to get to know the attractions and beauties of Piraeus”, Mayor Moralis said and added that the yacht show’s location — Marina Zea — is one of the most impressive spots in Piraeus.

The Municipality of Piraeus will support the yacht show through its ongoing tourism campaign “Destination Piraeus”. All participants and guests at the show will have the chance to get to know the city through the campaign’s apps for smartphone and tablets that support a number of languages. 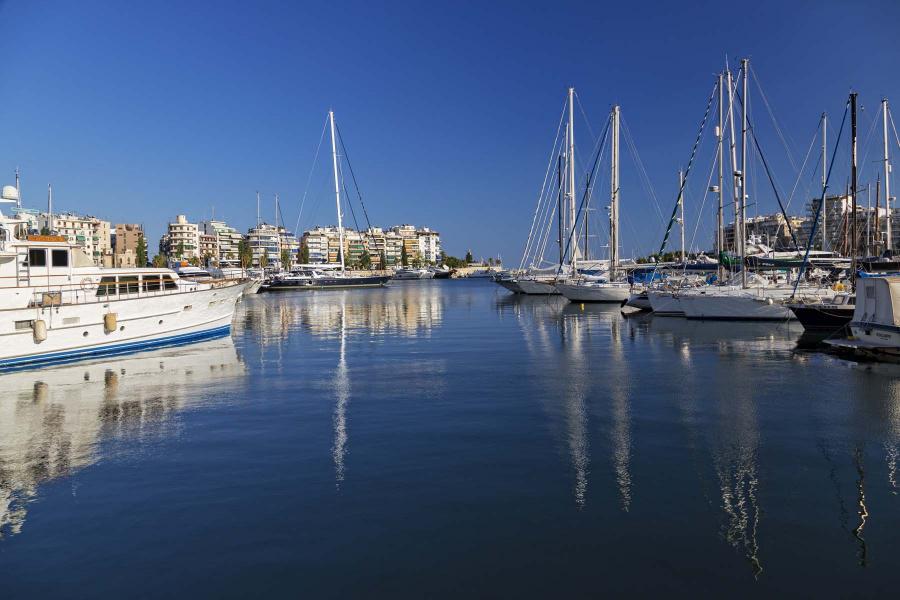 For this year’s show, which is expected to attract some 2,500 people, the organizers have invited European and American yacht brokers, travel agents that deal with the Russian market, the former Eastern European countries, China and the Arab world. Some 300 foreign travel agencies are expected to participate in the show.

The yacht show will also include an exhibition with some 30 stands of Greek yacht charter companies that will promote their services to professionals.

In addition, throughout the days of the show, parallel events will take place at the Naval Museum located in the area.

It will be held under the auspices of the Ministry of Marine and Island Policy, the Greek National Tourism Organisation (GNTO), the Municipality of Piraeus, and the Greek Tourism Confederation (SETE).

Greece May Face Schengen Suspension Due to Migrant Crisis