Survey: 1 in 3 Greek Students Plans to Set Up Shop 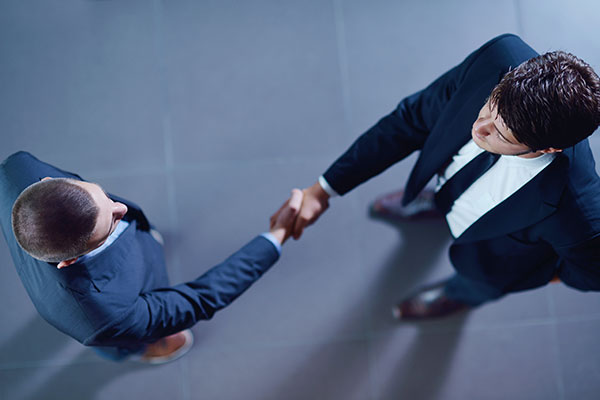 One in three Greek university students has plans to start their own business in the future demonstrating a positive perception of entrepreneurship, according to a recent survey presented during the 26th “The Greek Economy Conference” this week.

Conducted by EY, the Athens University of Economics and Business, Endeavor Greece and the American-Hellenic Chamber of Commerce, the survey, titled “A Youth Perspective on Entrepreneurship: Something is Changing”, found that over 30 percent of Greek university students said they intend to start their own business with 66 percent citing “creativity” and 46 percent a “desire for independence” as the decisive factor in their choice to do so.

Despite the high unemployment rates, economic stagnation and uncertainty, 81 percent of the students questioned have a positive view towards entrepreneurship, though 78 percent said they believe the state is hostile towards business ventures.

The students polled admitted that fear of failure was still strong, but said they perceived it as an opportunity for learning.

Meanwhile, 78 percent felt their university had failed to adequately prepare them for a business career. To improve this they suggested closer ties with the labour market, organized internships, business simulation programs, regular meetings with successful entrepreneurs and expect from the government to provide opportunities for hands-on practice instead of theory.

The survey was carried out among 2,222 students currently enrolled in more than 30 institutions of higher learning across Greece.