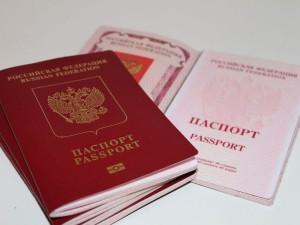 Greece may be welcoming Russian tourists headed for Turkey, after a Russian bomber was downed by a Turkish F-16 fighter jet near the Turkish-Syrian border last week prompting the Russian government to issue a travel ban and modify its visa regime as of January 1.

According to Association of Tour Operators of Russia (ATOR) Executive Director Maya Lomidze, Russian tourists who were planning to visit Turkey in the summer of 2016 will most likely be redistributed to Mediterranean countries such as Greece, Italy, Spain and Croatia.

Russian tour operators stopped offering travel plans to Turkey following the November 24 incident, and Mrs Lomidze pointed out that Russian resort towns Crimea and Sochi are unable to host an additional 3 to 5 million Russian holidaymakers due to lacking accommodation infrastructure.

In the meantime, the chief of Russia’s Federal Agency for Tourism, Oleg Safonov, said he believes the situation provides a unique opportunity for Russia to develop domestic tourism, which he said is expected to grow by 3-5 million.

In Greece, meanwhile, tourism professionals are rubbing their hands at the prospect, as in the last couple of years Russian tourists have steered away from Greek holiday spots due to the unfriendly ruble-euro exchange rate.

Rent a Home Legal in Greece