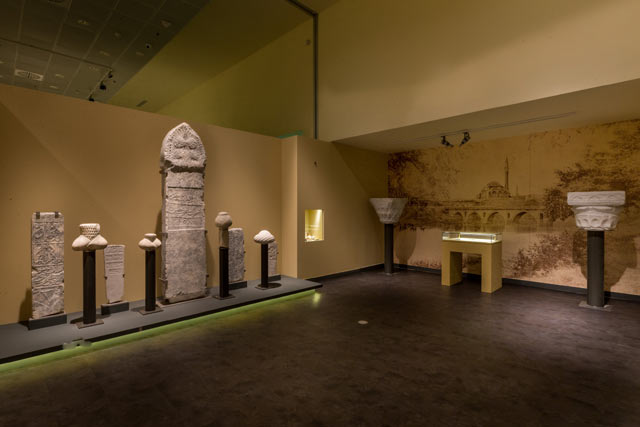 Featuring over 2,000 finds from excavations carried out in Larissa, Trikala and Karditsa, as well as donated objects and repatriated antiquities from all historical periods, a new museum in the city of Larisa, central Greece, opened its doors to the public this week.

Materialized with EU funding under the National Strategic Reference Framework, the Larissa Museum aims to serve as a reference point for the history of the central Greece region of Thessaly, covering a wide spectrum of historical periods and areas of interest.

The museum, housed in a 1,500m2 space, is divided into 11 thematic units featuring exhibits from the Paleolithic to Modern times and covering the development of the region through historic themes such as power, institutions, society and economy, instead of focusing on the linear aspect of time.

An area of particular interest is the “Dialogues” section, which aims to explore the relation between art of the past with that of the present through exhibits supported by audio-visual material, texts, photos and videos. 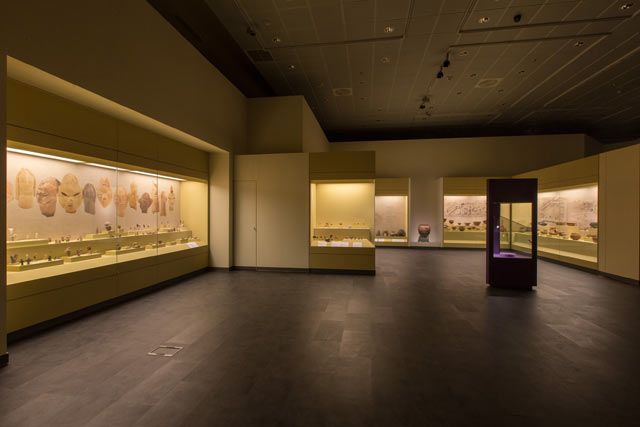