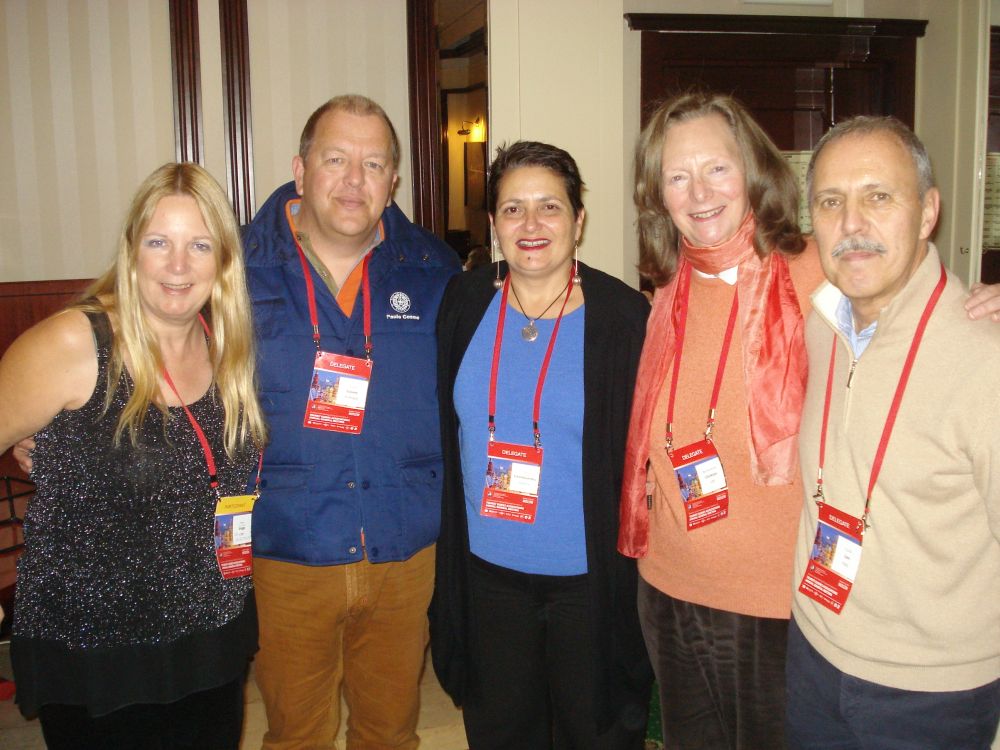 Efi Kalampoukidou was born in Thessaloniki and is the chairman of the Panhellenic Tourist Guide Federation (POXEN).

She is a licensed tour guide in Greek, English and German for Greece by the Greek Tourism Ministry, graduate of state School of Tourist Guides, national certification for guiding in Greece since 1988.

Ms Kalampoukidou is also a graduate of vocational studies for conservation of antiquities.