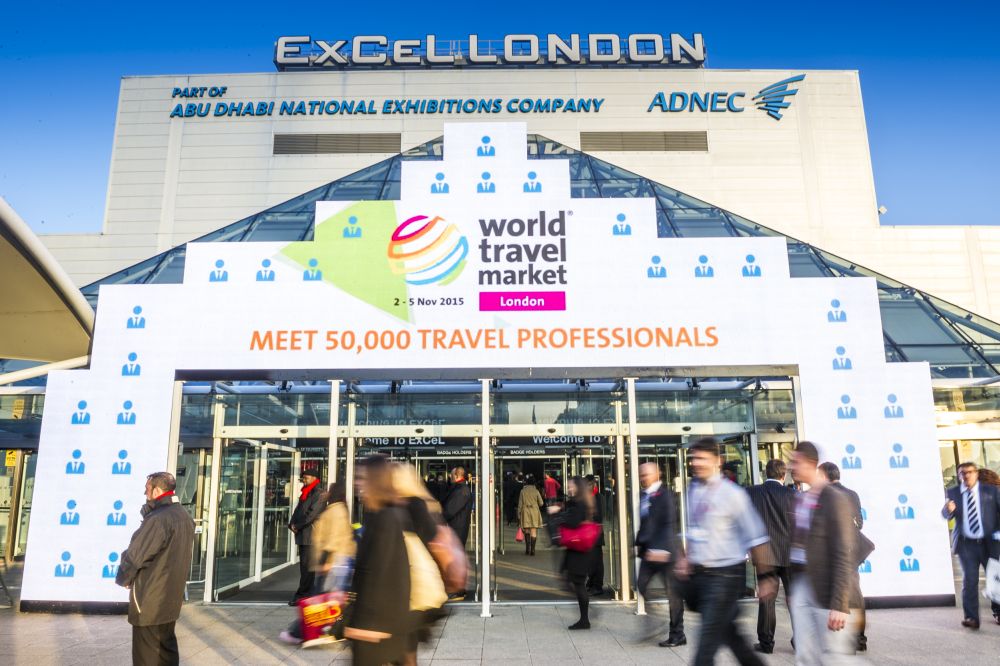 Delegates and Exhibitors outside ExCel London

WTM Buyers’ Club visitors remain at event-high figure of above 9,100

World Travel Market London 2015 was a phenomenally successful event surpassing the average attendance of the previous five events with the number of qualified buyers remaining at a record high, an announcement by organizer Reed Travel Exhibitions said Friday.

WTM Buyers’ Club is the leading business club for senior travel industry decision makers with direct purchasing responsibility. The number of qualified buyers that attended increased from under 8,000 (7,953) in 2011 to more than 9,100 in 2014 and 2015 (9,132 and 9,126 respectively) which are the joint highest buyer numbers ever seen in WTM history.

This growth, alongside the high number of buyers in attendance in 2015 illustrates WTM London is the event where the global travel and tourism industry senior executives meet to conduct business with more than 186 countries and regions.

More than 1.1 million on-stand connections took place over the four days of WTM London 2015 (Monday 2 – Thursday 5 November) leading to more than £2.5 billion in industry deals being negotiated and signed.

Furthermore, 2,768 of the world’s media were in attendance at WTM London 2015, making the WTM International Press Centre the largest recurring press operation in the UK.

The impressive attendance figures were despite the backdrop of transport concerns with fog disrupting flights in to London and industrial action on the Docklands Light Railway (although a full service was running between Canning Town and ExCeL throughout WTM London).

World Travel Market London, Senior Director, Simon Press, said: “WTM London has grown at an unprecedented rate over the past five years making it the event where the industry conducts its business.

“The high number of buyers demonstrates all the key decision-makers in the industry attend WTM London.”

The new-look World Travel Market 2016 will be a three day event running from Monday 7 to Wednesday 9 November at ExCeL, London. 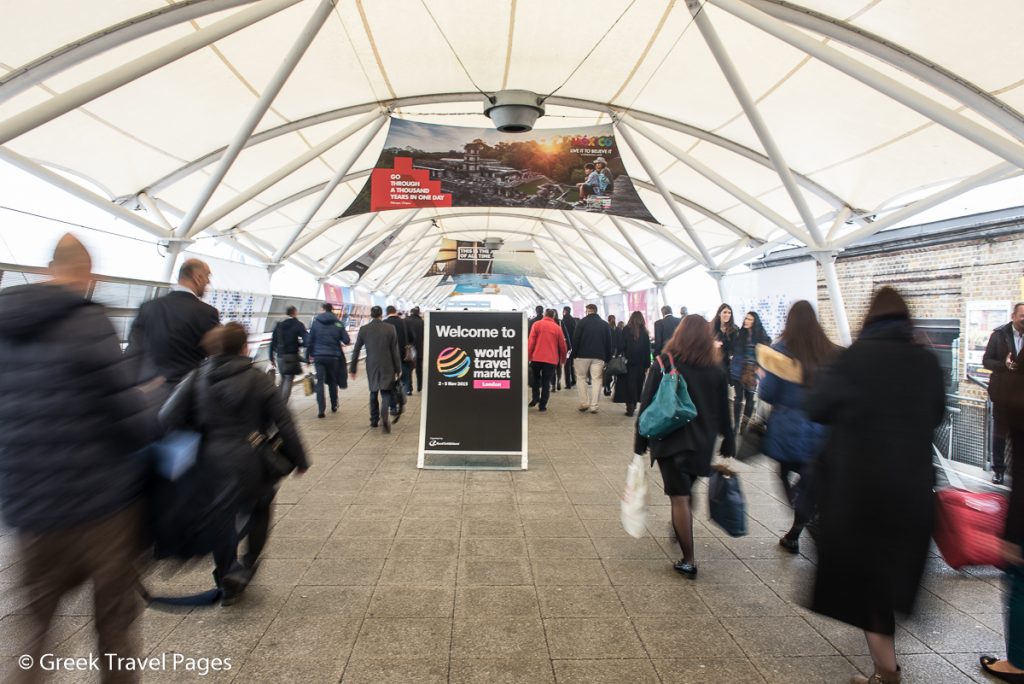 “The WTM International Press Centre moves from the Platinum Suites on to the exhibition floor to increase the networking opportunities between exhibitors and the international media in attendance.

“WTM 2016 is poised to be the best yet,” added Press. “We have listened to participants and made the event three days ending with the hugely-popular WTM Festivals on the final evening. The press centre will be located on the exhibition floor alongside a new amphitheatre.

“Further new additions to WTM London 2016 will be announced throughout next year.”

The Greek Travel Pages (GTP) was an official media partner of WTM London 2015.