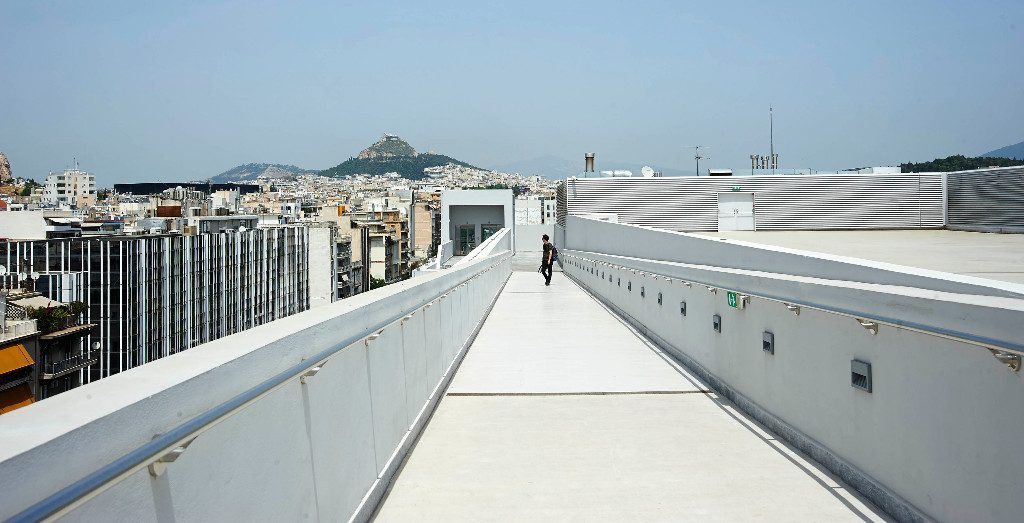 The Stavros Niarchos Foundation (SNF) announced that it has withdrawn a three million euro grant to the National Museum of Contemporary Art (EMST) due to failure to adhere to the given time schedule 18 months after the initial agreement in April 2014.

The funds would be granted for the immediate completion of reconstruction works at the museum’s building, the former Fix Brewery in Athens.

In a statement, however, the EMST claims that significant progress has been achieved despite the ensuing difficulties due to “incomplete administrative and financial issues”. The EMST adds that with the aid of the Culture and Sports Ministry it has proceeded with the approval of the museum’s Internal Regulation guide as well as received the go-ahead for the provisional acceptance of the new building, both prerequisites set by the SNF.

The EMST, visited by some 15,000 people at its temporary premises last year, is the only state-run museum of contemporary Greek and international art in Athens.

The museum authorities said they would soon announce a press conference on the progress of works.

In the meantime, the SNF said it would reexamine a new grant application by the EMST in the future.