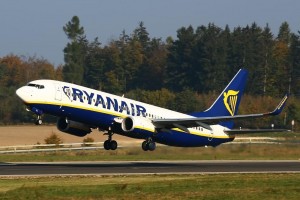 Ryanair on Thursday announced a new route to Dublin from Athens as part of its expanded summer 2016 schedule for the Greek capital with 14 routes in total, including a new daily route to Berlin.

The Athens-Dublin service will launch in March 2016 and run three times weekly.

The Athens summer 2016 schedule is expected to deliver over 2.4 million customers over the year and support 1,800 jobs at Athens Airport.

The airline recently announced further growth this winter with extra services on Athens to Thessaloniki (6 to 8 x daily) and improved timings on its Athens flights to Rome and Santorini.