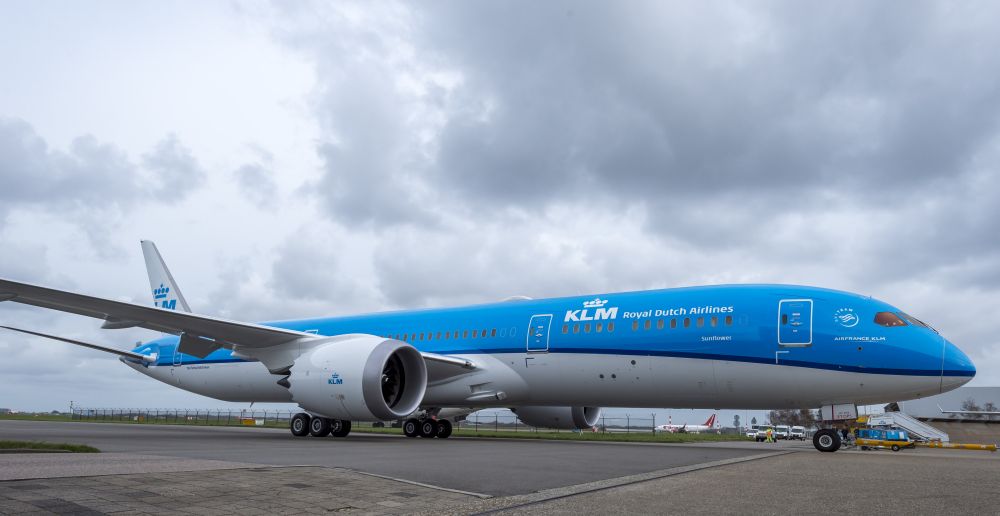 On Sunday, November 22, KLM will operate three unique “Welcome Flights” on its new Boeing 787 Dreamliner named “Sunflower”. The flights will depart from Amsterdam Airport Schiphol and return there after an hour-long flight. Tickets to reserve special tickets for the flights have been sold out.

This Boeing 787 Dreamliner will be the first of a total of twenty-one aircraft that KLM plans to deploy from late this year. Each Dreamliner will be given a distinctive name, each one for a different flower, perhaps the Netherlands’ most typical export product, and one that suits KLM perfectly. The second aircraft is expected later this year.

According to KLM, during the Welcome Flights, passengers will experience a new way of flying as the particular flights are designed to draw attention to the aircraft.

Passengers will learn about the aircraft’s newest features, including the lighting and the seats. “The technological innovations, the new interior, and the catering combined will make the experience complete”, an announcement by KLM said. 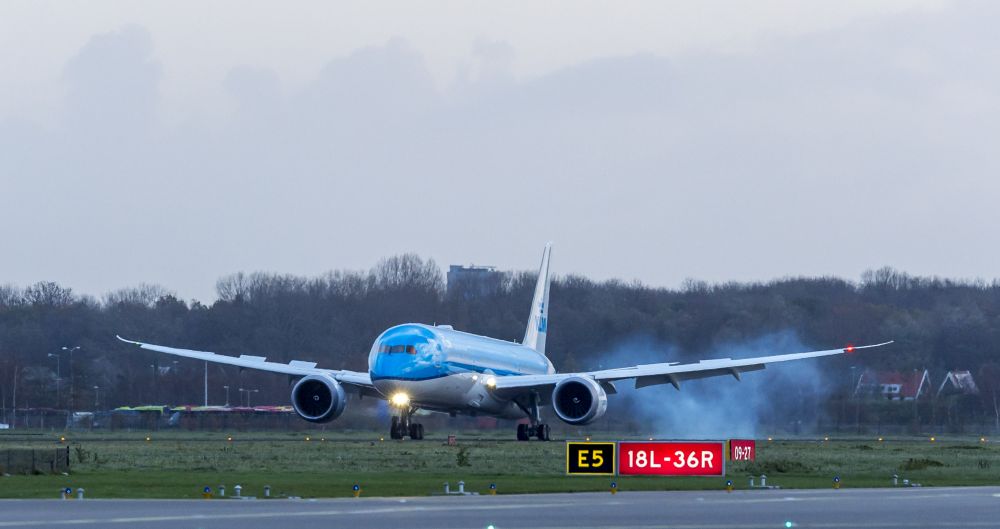 Leading Dutch chef Jacob Jan Boerma will join the Welcome Flights himself and serve a special treat on board. For a full year, KLM will serve the creations of chef Jan Boerma on World Business Class flights originating in Amsterdam.

In addition, all the aviation aficionados will have the chance to win a scale model of the aircraft by joining in on the Boeing 787 Dreamliner quiz.