Centered around its candidacy for European Cultural Capital 2021, the Delphi Municipality participated in this year’s Philoxenia exhibit, held last week in the northern port city of Thessaloniki.

Delphi Mayor Athanasios Panagiotopoulos and a municipal delegation met with tourism professionals and media representatives who expressed their support for the town’s European Cultural Capital bid.

In the meantime, Delphi’s participation in the 31st Philoxenia event marks the official launch of a far-reaching promotional campaign which aims to promote the region to tourist markets in Greece and abroad. A large part of the scheme will also focus on Delphi’s archaeological, historical and cultural heritage and international recognition, which local authorities claim will lead to Delphi being deservedly declared European Capital of Culture.

Considered the center of the ancient world — the “omphalos” (navel of the Earth) — through its European Capital of Culture 2021 title Delphi aims to become the “center of Europe”. 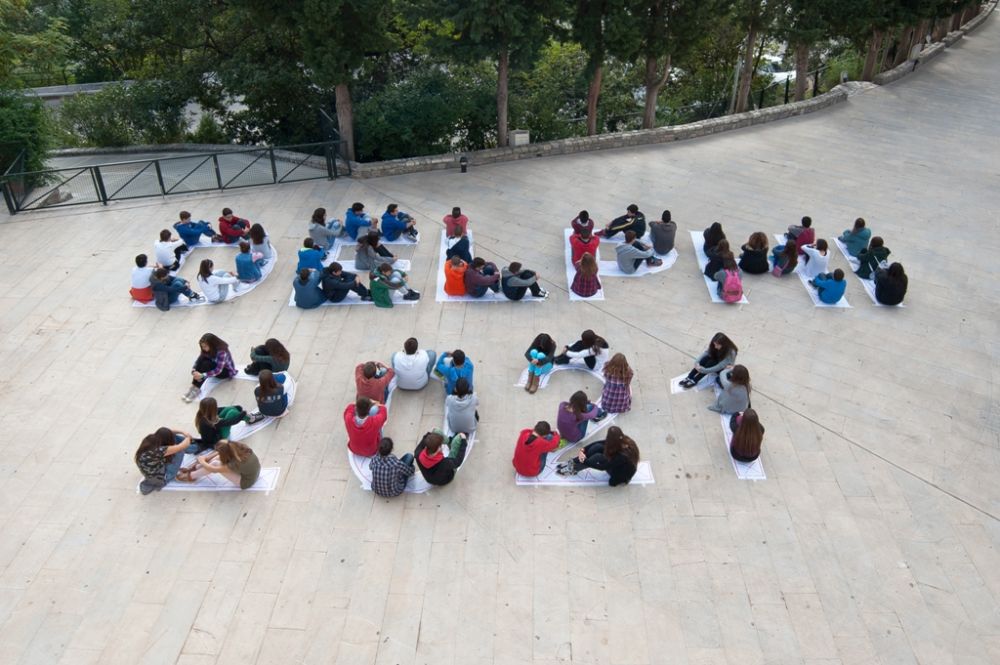 South Aegean Region Stands Out from the Crowd at WTM 2015