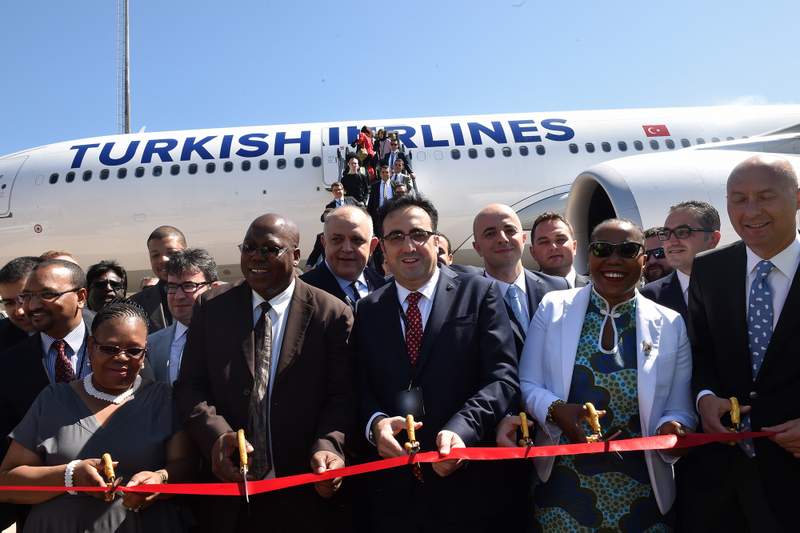 The flights are operating on the Istanbul-Johannesburg-Durban-Johannesburg-Istanbul route as 4 weekly frequency.

“Already having the world’s 4th largest flight network and flying to 279 destinations in 110 countries, Turkish Airlines continues to grow by adding a new flight destination in Africa”, the company said in an announcement.

The introductory trip fares to Durban from Istanbul have been priced at $639.

Star Alliance member Turkish Airlines has a fleet of 297 (passenger and cargo) aircraft flying to 280 destinations worldwide with 232 international and 48 domestic.

Turkish Airlines was ranked “Europe’s Best Airline” for the fifth year in a row at the 2015 Skytrax awards.