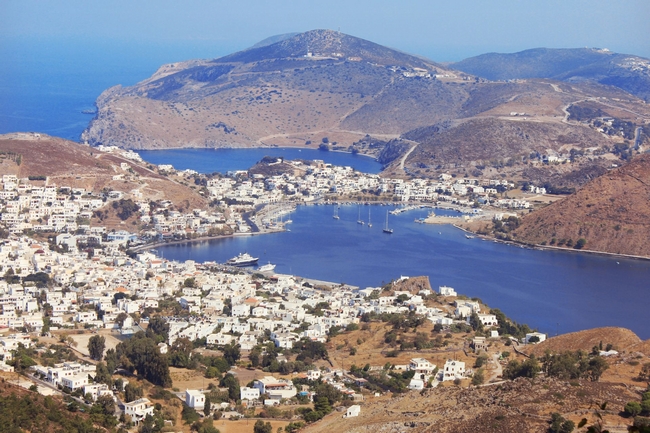 The Patmos Port Authority is blocking the creation of a hydroplane waterway on the island, which was currently in the last stage of the licensing procedure and expected to start operations in the summer of 2016, Hellenic Seaplanes said in a press statement on Monday. 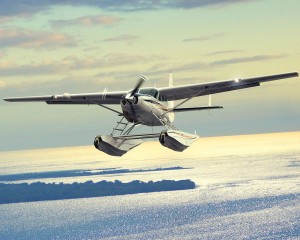 Municipal authorities and investors are up in arms over Harbor Master Stelios Siarba’s decision, which they say will lead to new delays. Hellenic Seaplanes had won the concession contract two years ago, without any disagreement by the harbour master.

“The ministry must provide all parties involved in the licensing and operation of waterways with accurate information because lack of knowledge as to seaplane activity is bound to lead to negative developments affecting growth and new investments in regions such as Patmos, where there is a need for transportation connections with other destinations,” said Nicolas Charalambous, chairman, CEO and founder, Hellenic Seaplanes.

Patmos Mayor Grigoris Stoikos, meanwhile, told a local radio station that a three-member delegation would be meeting with the Merchant Marine Minister this week in order to present the relevant documentation so that the deal with Hellenic Seaplanes would go through.

“An island like Patmos with such great potential, offering a wide range of alternative forms of tourism conducive to its growth cannot rely on a personal opinion as to whether a waterway network should be built,” the mayor said.