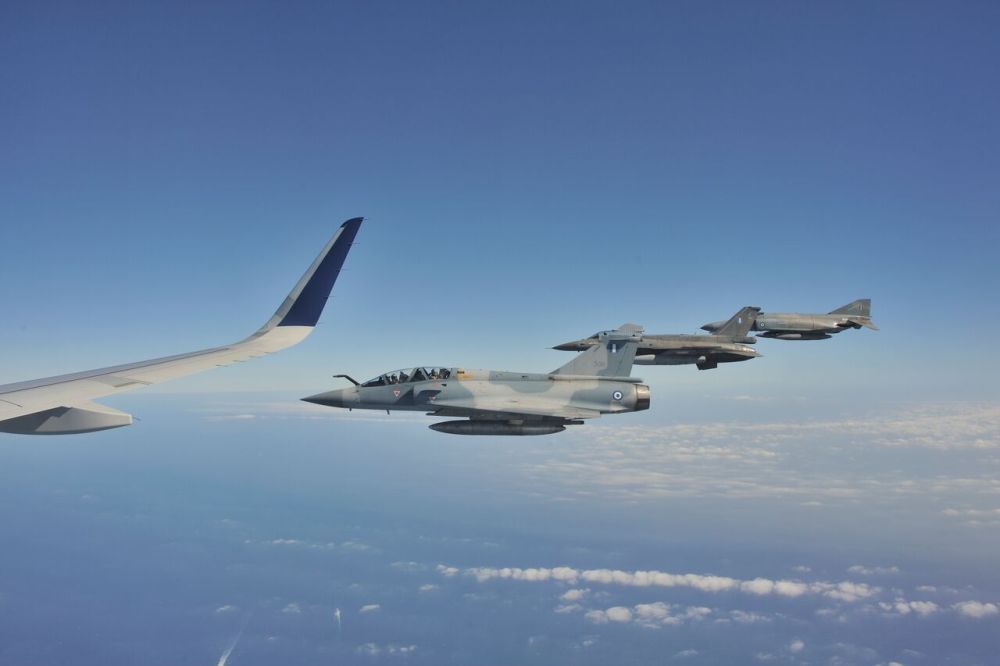 Aegean Airlines paid tribute to the Greek Air Force on November 6, offering a group of 100 lucky passengers the chance to fly in an Airbus A320ceo accompanied by fighter jets conducting remarkable air acrobatics at the Tanagra Airbase, outside Athens.

On the occasion of the celebration of the Hellenic Air Force’s patron saints — Archangels Michael and Gabriel — Greece’s largest carrier organized for 100 people to be part of the show as expert air force pilots defied gravity with their formations and precision flying as well as with choreographed aerobatic and high-altitude performance maneuvers. 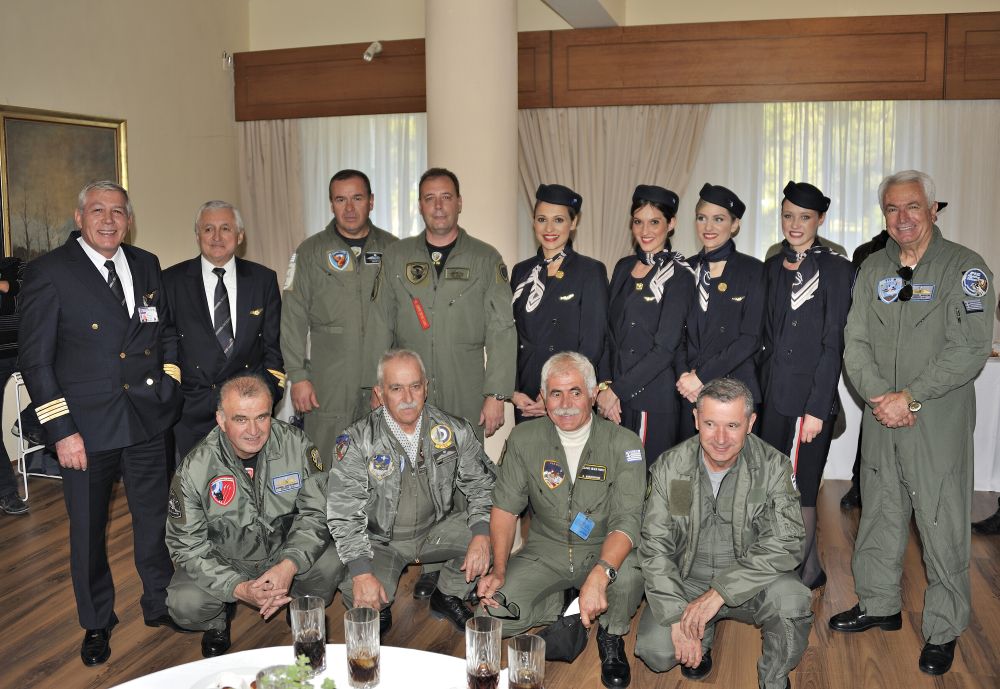 AEGEAN’s pilots and cabin crew with pilots of the Greek Air Force.

After landing at the Tanagra base, the Aegean Airbus passengers were given a tour of the aircraft exhibition and had the opportunity to see F-16 aircraft “Zeus” and T-6A “Daedalus” in action with the Daedalus T-6 Demo Team in the cockpit.

Founded in 1987, Αegean Airlines has been a Star Alliance member since 2010. The country’s largest carrier was awarded the Skytrax World Airline prize as the best European regional airline in 2014.