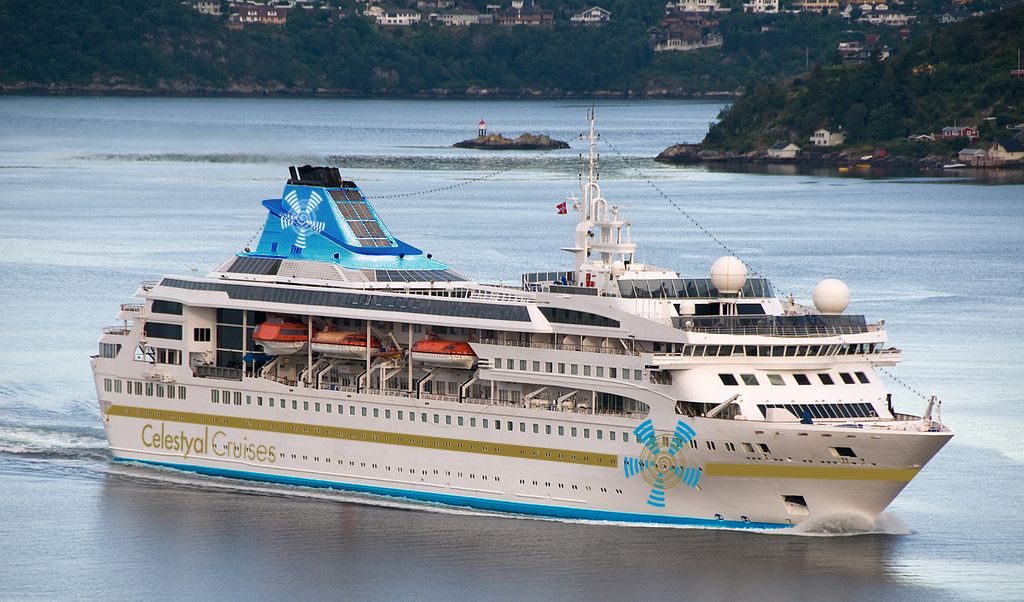 The new Celestyal Nefeli will sail to the destinations of Nafplio, Chania and Mytilene in 2016.

Cruise in Greece fared well in 2015 for Celestyal Cruises, despite the financial crisis and the imposition of capital controls in the middle of the summer, as the company recorded a 20 percent increase in passenger traffic, compared to 2014.

During a press conference on Wednesday in Athens, the company’s vice president of sales, Pythagoras Nagos, said that this year a total of 129,731 passengers, representing 516,000 foreign passenger overnights, travelled on Celestyal’s cruise ships.

“There was a significant rise in all our markets, such as North America by 13 percent, South America by 17 percent and Europe by 25 percent, while the impressive increase of passengers from Turkey reached 135 percent”, Mr Nagos said.

Overall, Celestyal made 977 cruise ship calls to Greek ports this year, which represents 25 percent of the company’s total 4,162 calls. It is estimated that passengers of Celestyal Cruises spent some 77 million euros in Greece this year.

According to Mr Nagos, the company’s overall estimated contribution to the national economy amounted to 110 million euros.

On his part, Celestyal’s CEO and Executive Board member of CLIA Europe, Kyriakos Anastasiadis, underlined that while the cruise industry in Greece is constantly growing and — due to the events in the Middle East — more and more tourists are choosing the destination, the country’s ports continue to remain “inhospitable” for cruise ships.

Improving port infrastructure and establishing a berth allocation system are among the hurdles for cruise on which progress needs to be made in Greece.

Mr Anastasiadis said that there has been no development in regards to the creation of a National Coordination Committee for Cruising Affairs in Greece, which was announced by the government in May.

The committee is considered vital for the improvement of infrastructure and regulatory framework which are required in order to help Greece upgrade its sea tourism product.

In regards to the refugee crisis in the Aegean Islands, Mr. Anastasiadis said that images portrayed by the foreign media have not affected Celestyal’s business. However, he said that exactly how the EU and Greece will manage the situation during the winter will be essential.

The Celestyal Olympia will undergo refurbishment of its exterior cabins this coming winter.

During the press conference it was also revealed that Celestyal Cruises will add the destinations of Nafplio, Chania and Mytilene to its 2016 routes offered onboard the company’s new ship Celestyal Nefeli.

Celestyal Cruises also announced its first-ever winter cruise program, the 7-Day “3 Continents” cruises which will be offered onboard Celestyal Olympia in 2018. The itinerary will begin from Lavrion and call at three continents: Europe (Rhodes), Asia (Antalya, Turkey and Ashdod, Israel), and Africa (Port Said, Egypt). A variety of excursions will be offered in each port.

Celestyal Cruises is the only home porting cruise operator in Greece. 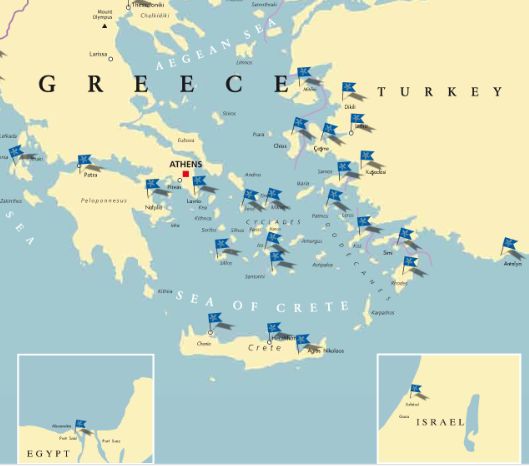