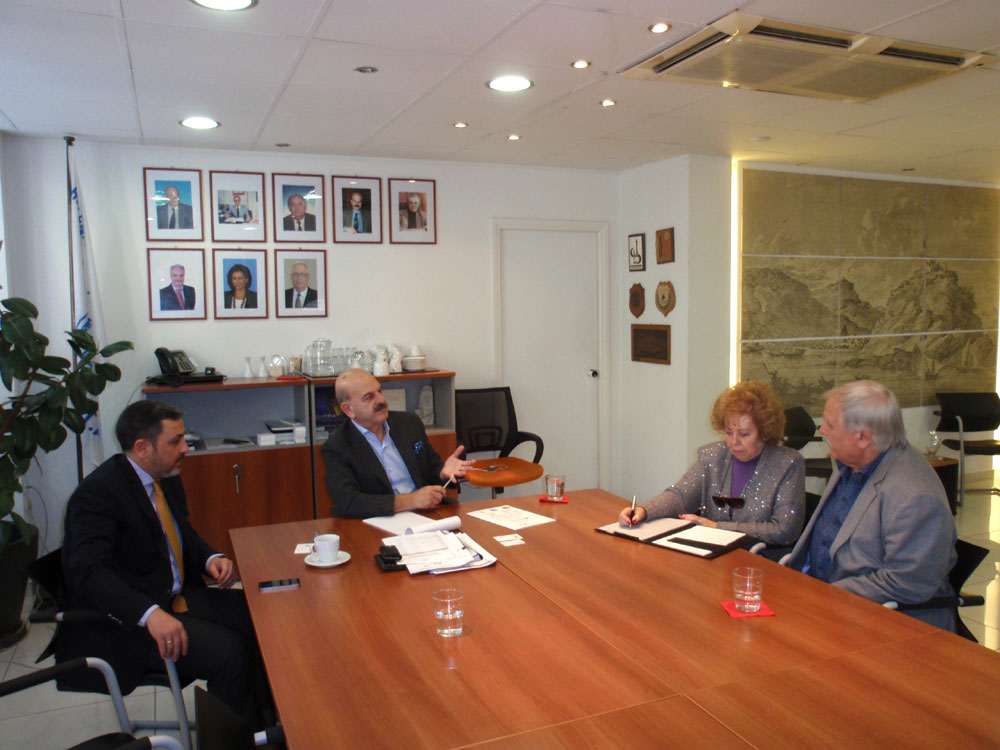 Strengthening existing ties and boosting Spanish tourism to Greece through new products topped the agenda of a meeting on Tuesday, between the Hellenic Association of Travel & Tourist Agencies (HATTA) and the Business Federation of Regional Associations of Spanish Travel Agencies (FETAVE).

FETAVE President Mary Cruz Perez Valdivielso met with her Greek counterpart Lysandros Tsilidis, who presented “Dodeka” (Twelve), the latest initiative of the Federation of Greek Travel Agencies (Fed HATTA), which is a dynamic action plan including thematic and special interest activities for the promotion of lesser-known tourism destinations, which aims to enrich the tourism product and expand the tourist season.

The two officials agreed, meanwhile, to the creation of a Mediterranean Union of Travel Agencies and Tour Operator Associations which would include members of the European Travel Agents’ and Tour Operators’ Associations (ECTAA), in efforts to establish an alliance between the Mediterranean countries which handle a large number of European tourists. Mrs Perez Valdivielso proposed the union include the participation of Spain, France, Portugal, Italy and Greece.

On a final note, Mr Tsilidis expressed his gratification over FETAVE’s decision to hold their annual congress in Athens this week.