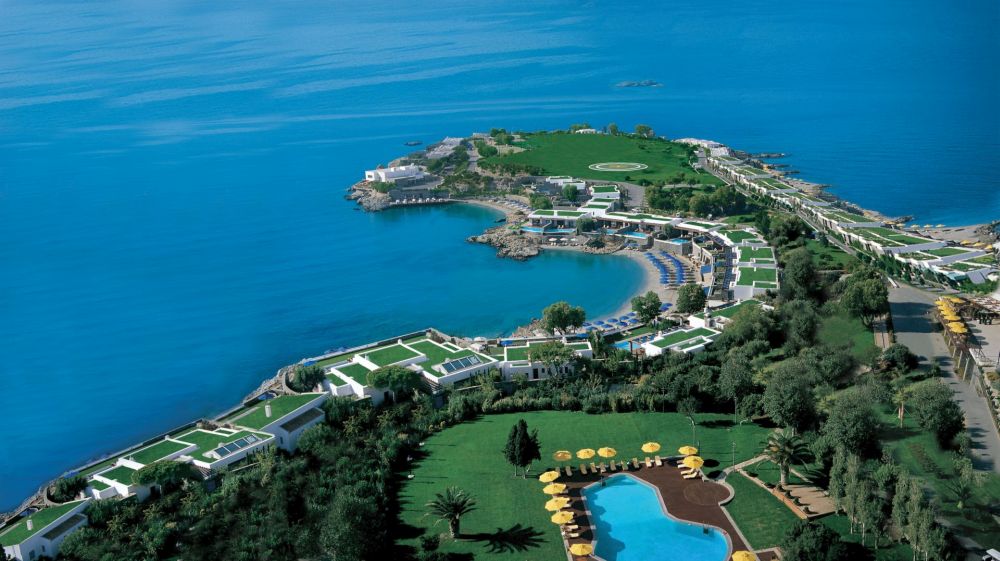 The Grand Resort Lagonissi has once again received the prestigious World Luxury Hotel Award for Greece in the “Luxury Hotel & Conference Centre” category, in recognition for its exceptional facilities and service excellence.

Winners of the 2015 World Luxury Hotel Awards were announced at the gala ceremony, a world class event and an international networking opportunity that brings together the leaders of hospitality, held at the Harbour Grand Hong Kong in late October. Over 300 attendees represented luxury hotel properties from around the globe to receive their awards at this red carpet, black tie event.

The World Luxury Hotel Awards aim to raise standards within the luxury hotel industry by giving recognition to hotels for world class facilities and service excellence. The awards are presented to luxury hotels in different categories on a country, continent and global basis.

According to the general manager of Grand Resort Lagonissi, Nikos Tzimas, the recognition at the World Luxury Hotel Awards is a reward for loyalty to quality service in conference and luxury tourism.

“Taking into consideration all our efforts in this area and all the challenges of the current times, this award is promising for the future of our hotel’s and Greece’s conference tourism overall”, he said.

The distinction follows the Grand Resort Lagonissi’s success last year at the World Travel Awards, when it was named “Europe’s Leading Meetings and Conference Centre 2014”.

Grand Resort Lagonissi guarantees the most successful business meetings, corporate events and conference sessions at perfectly appointed state-of-the-art venues with upscale amenities and facilities as well as high-tech audio visual equipment that can be provided upon request.

Encompassing an area of 2.500 square meters of indoor meeting space the Grand Hall can successfully host all types of business events including corporate meetings, conventions, exhibitions, press conferences and product events in its elegantly appointed interiors.

Heraklion Port Authority Gets Thumbs Up for Best Practices