WTM 2015: From Puglia to Epirus – Cult.Routes All About Reconnecting 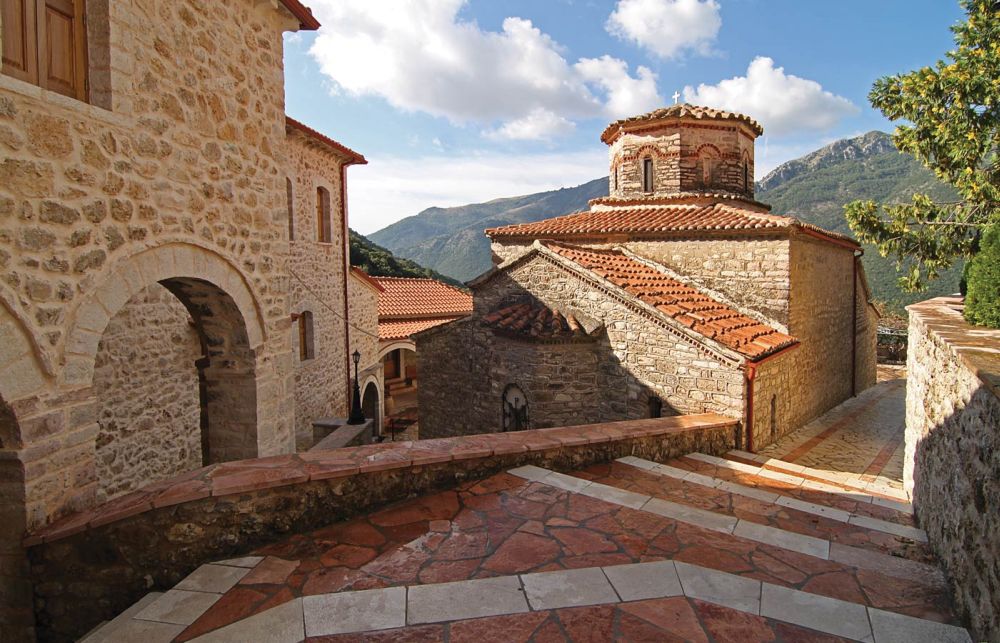 What do feta and canestrato cheeses, tzatziki and cardoncelli mushrooms have in common? They represent the edible side of the latest collaboration between Greece and Italy as served up during the World Travel Market (WTM) in London this week, where the Greek Travel Pages (GTP) learned more about the Cult.Routes project.

A collaboration between the Foggia Chamber of Commerce, Industry, and Agriculture, the Region of Puglia, the Region of Epirus and the Ioannina Municipality, under the EU’s cross-border European Territorial Cooperation Programme Greece-Italy 200-2013 (formerly Interreg), the Cult.Routes project aims to rediscover the cultural links between the two countries through their footpaths, promoting in the process cultural heritage and understanding, and aimed at sustainable development.

“The project on the part of Greece is only now taking its first steps with the mapping out of the footpaths in the areas of Igoumenitsa, Ioannina, Metsovo, Grevena and Egnatia,” Kostas Christodoulou, responsible for the project on behalf of the Region of Epirus, told the GTP.

“Our aim once the trails are mapped out is to reconstruct them and then invite travelers, hikers and trekkers to follow them from Italy to Greece and through them learn more about the region, the shared traditions, the food and the natural habitats.”

Mr Christodoulou went on to explain that many of the paths have existed in Greece since antiquity but have now fallen into disrepair.

“With the project as a stepping stone, the Region of Epirus had collected funds and proceeded with the reconstruction of 14 churches and chapels along these routes,” he said, and added that, among others, the region is aiming to attract religious tourism.

“The plan will basically see the traveler set off from Puglia in Italy and then arrive in Igoumenitsa, a very popular port for the Italians, and from there set off through the trails to Ioannina, Metsovo, Grevena and Egnatia,” Mr Christodoulou explained.

In the meantime, the project has already launched http://cultroutes.eu/en/, where interested parties can get info on everything from itineraries and customs to eateries and hotels.

In efforts to get the project known and attract further interest, the Region of Epirus has already participated in the TTG Incontri in Rimini, last month.

“This is our first time at travel fairs representing the Cult.Routes initiative, and we’ve seen a warm response so far,” Mr Christodoulou concludes.