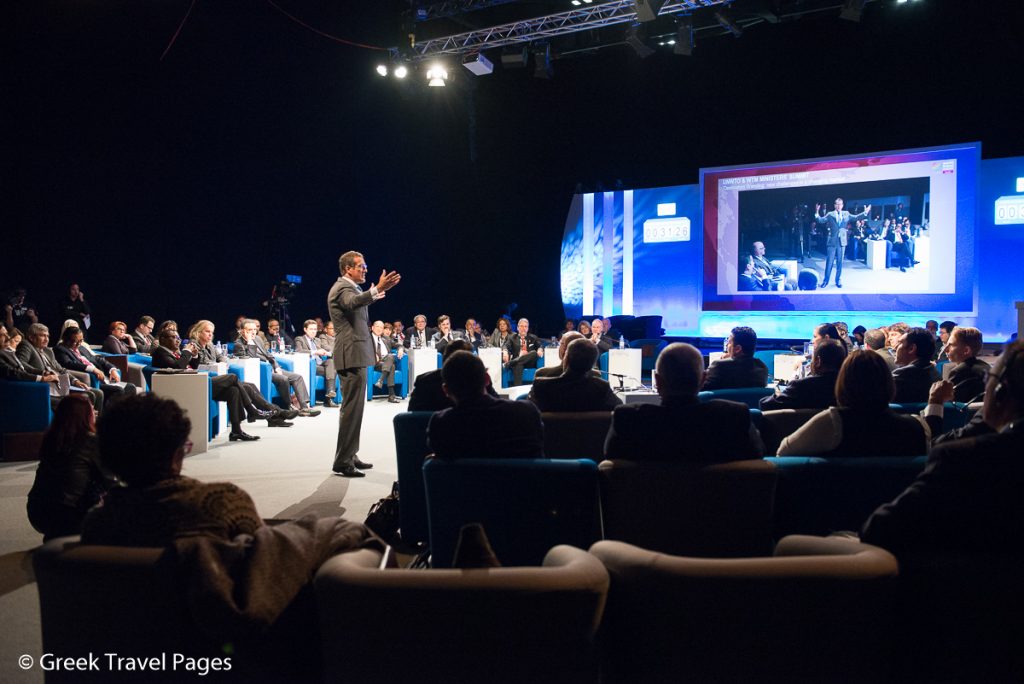 Destination branding and the way tourism marketing organizations operate need to be adapted to the changes brought in by social media, according to the outcome of the meeting of Ministers of Tourism and private sector leaders at the 9th UNWTO & World Travel Market (WTM) Ministers’ Summit on Tuesday.

The Summit, moderated by CNN International’s Richard Quest, addressed issues such the need for transparent, honest and swift action in social media in times of crisis, how to generate engagement with travelers and locals and transform them into destination ambassadors and how to maximize big data to develop targeted marketing. 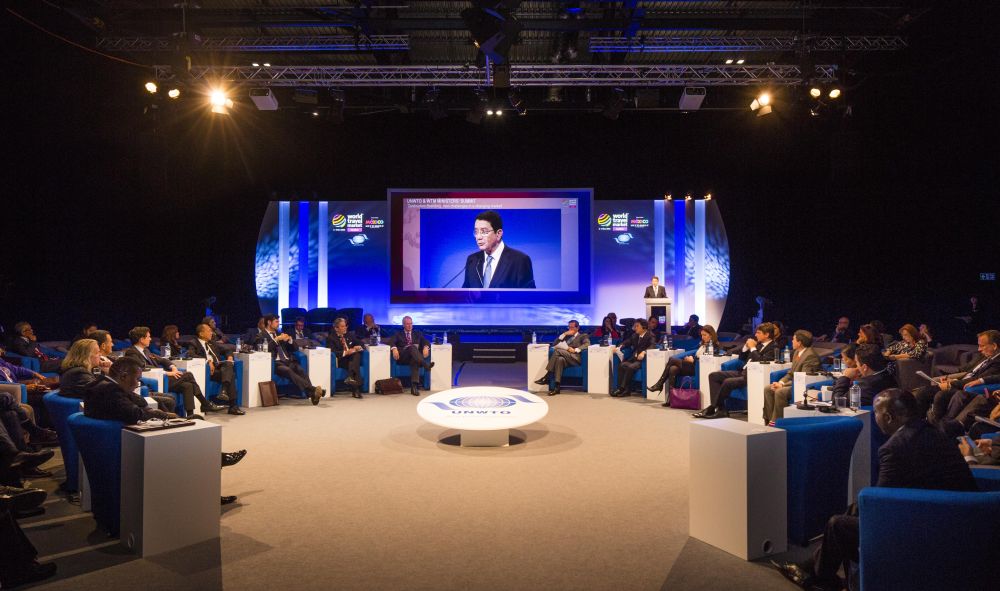 Opening the Summit, UNWTO Secretary-General, Taleb Rifai, underscored that “Today consumers have access to more information, more choices, and more opportunities to voice their opinions and can be the whistle-blowers for unethical practices or the biggest ambassadors for destinations and service providers. In this context, branding is an ever more complex challenge requiring destinations and companies to adjust their structures, their policies and their strategies“.