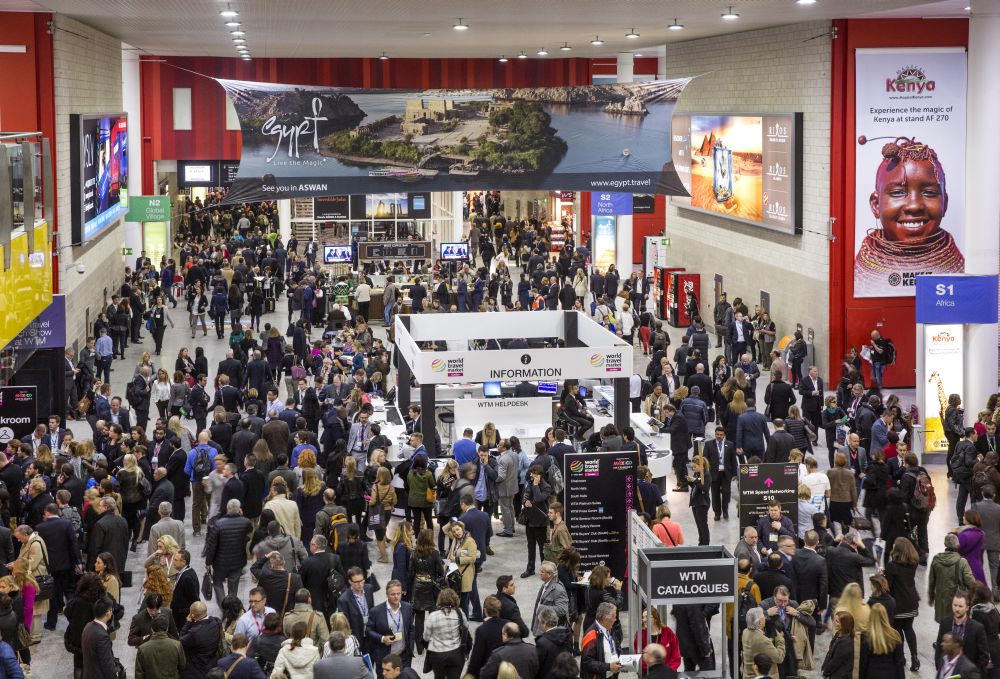 The airline sector was in the spotlight on the third day of World Travel Market London 2015 – the leading global event for the travel industry.

The highlight was a keynote interview with Malaysia Airlines’ new chief executive, Christoph Mueller, appointed six months ago to return the airline to profit following its two disasters in 2014.

He pledged to invest in on-board products but warned some airlines in the Asia/Pacific region are expanding too fast.

The airline is hampered by its outdated route network and huge cost base – but he has already axed 6,000 staff and 180 different employee allowances.

Routes have also been cut.  “I joined as a German and on my second day I cancelled Frankfurt,” he said.

The busy third day at WTM London also saw the launch of high-profile research reports, revealing the latest travel trends across a range of sectors.

“Low-cost carriers are usually associated with stag dos and hen parties, but they’ve added a cultural component into the British holiday psyche,” he said.

As well as cultural breaks, there is a “massive opportunity” for the industry to capitalise on health and fitness trends.

During the session entitled ‘Attracting High Yield Travellers via Wellness Tourism’, John Bevan, Chief Operating Officer at Spafinder Wellness 365, said: “Companies realise they need to look after the wellness of their employees. My own company offers yoga and massages and the staff adore it.”

Marketing materials should have a youthful feel, she said, as “older people do not feel old, they are young at heart”.

A poll by gay travel consultancy Out Now, sponsored by WTM London and TTG LGBT, found an appetite among agents to sell travel to the LGBT community.

Out Now CEO Ian Johnson said the findings were “a wake-up call,” for agents, but added: “Many have not known where to start. They want in to this market, but we have to unlock it for them.

“Just putting the rainbow colours on the website really rubs the market up the wrong way.”

Travel research specialist Phocuswright and hospitality consultancy h2c discussed their major study of the US and European independent hotel and lodging sector.

It found many independent hoteliers lack the resources, tools and expertise to compete with chains and will lose market share.

Also, online travel agencies such as Booking.com and Expedia are increasing their market share in the sector, despite independents’ efforts to drive direct bookings.

There was standing room only at the session on how to make a living from blogging.

Called ‘Show Me The Money’, the question-and-answer format gave bloggers and travel firms the chance to quiz experts in the travel blogosphere.

Elsewhere, another packed session heard experts from Expedia and Kuoni discuss the future for tourist boards and destination marketing organisations.

They debated technological advancements and social media strategies, in a panel session chaired by Tracey Poggio, Chairman of ANTOR (Association of National Tourist Offices and Representatives).

In the ETOA debate called ‘City Tourism: Taxing the Tourist’, panellists warned that a lack of clarity about councils’ tourism taxes created distrust.

Hotels should be careful how they communicate their sustainability credentials, advised panellists during a debate as part of World Responsible Tourism Day.

Guests may be suspicious about the motives for messages about re-using towels but hoteliers could instead tell them how the proceeds are donated to charity.

North Events: Lesvos, Kos, Chios and Samos to Shine in Poland and Sweden