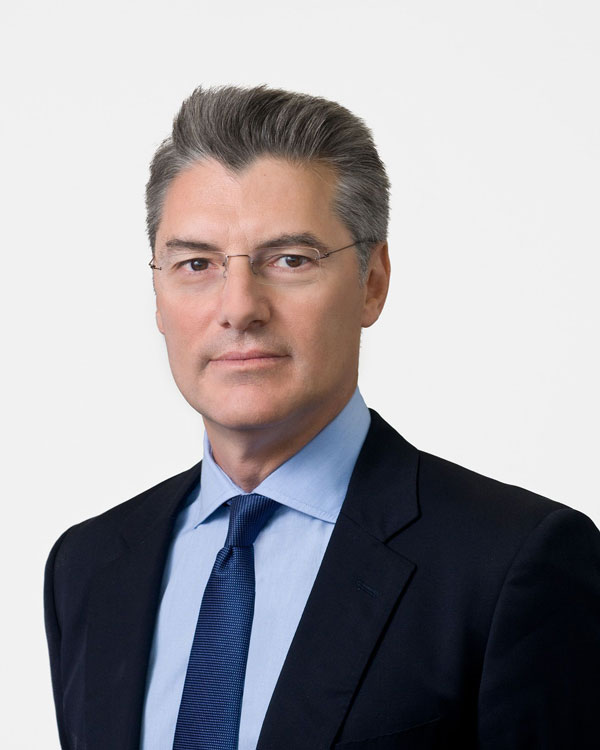 Tourism is a very important sector of the Greek economy, accounting for approximately 20% of the country’s economic output, including direct and indirect impact.

At the same time, in our today’s globalized world, tourism and aviation tend to become synonymous.

It is therefore good news for the tourism development that the global aviation market remains a growing market for the last 20 years, while world traffic is expected to double until 2030. This being said, aviation remains a volatile market heavily impacted by economical, political, natural and other epidemic events  on one hand and is dependent on the marginal financial performance of the airline business on the other; within this framework,  the fact that Athens’ tourist and aviation market is demonstrating in 2015 significant growth can be considered a spectacular success.

In particular, passenger traffic and foreign residents’ arrivals are experiencing double-digit increases, indicating an impressive & dynamic recovery of Athens as a tourist destination, with a number of important developments boosting, both quantitatively and qualitatively, the airport’s traffic evolution.

As we now reach the end of 2015, we continue to witness passenger and flight volumes exceeding prior year levels.

To this effect, the strengthening of the city’s attractiveness is of pivotal importance to us. The realization of our priorities and primary goals is based on heavy investments for the promotion of our city with a series of specific actions, programmes and collaborations that have already produced results.

At the same time, the enhancement of Athens’ connectivity and the development of its regional hub potential is one of the airport’s strategic goals, placed at the centre of AIA’s common effort with the operating airlines.

These ambitious targets call for strong collaboration and the development of a common understanding and teamwork between all parts of the tourism & travel value chain, i.e. airlines, airports, regulators, as well as travel and tourism organizations and institutions.

It is therefore our firm belief that gatherings, forging strong bonds between aviation and tourism stakeholders, are of paramount importance in the fight against economic crisis and towards a course of development and growth.