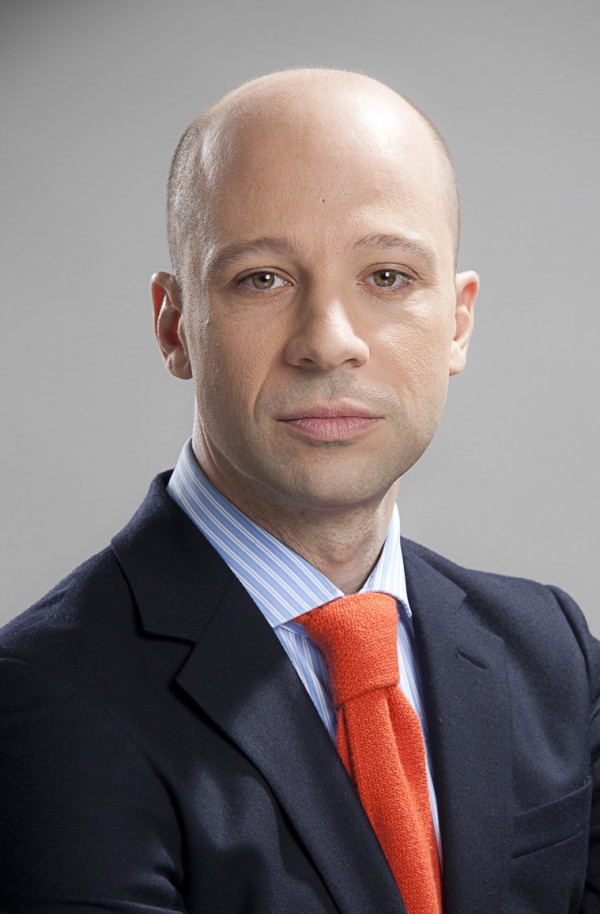 The year 2015 was for Greece one of many challenges. The prolonged recession, the recent turn of Greek politics and the controversial messages communicated abroad created an environment of uncertainty both to visitors and to investors. The Greek tourism has proved its strength and potential by continuing its growth despite the insecurity created by such conditions. The Greek people of Tourism, businesses and all of those working in this sector, have shown once again composure and maturity creating a stable environment. Traditional markets and new emerging ones, although they slowed down at periods of increased uncertainty, at the end they confirmed the attractiveness of the Greek tourism product and its potential. In addition, a small increase in arrivals and income was succeeded this year.

We can already forecast that the visitors of the country will continue increasing in number in 2016. Furthermore, investment activity is starting to pick up and currently several investment plans are being investigated. The private sector, both as individual businesses as its bodies and institutions, are driving the tourism development. The Greek Confederation of Tourism Enterprises, SETE, has united and strategically aligned all the stakeholders, and in close cooperation with the government and the Greek National Tourism Office provides a ground of stability and continuation. The challenge now, is to provide an attractive and safe environment for those active in the business and those willing to invest in it. The implementation of the agreement with our partners in the EU has to be carefully planned and further materialized.

Greece has always been a safe place to visit and its attractiveness lies in its rich culture, the advantage of the natural environment and the tradition of the Greek hospitality.